Menu
Follow us
Search
Menu
Search
HOLLYWOOD, CA - MAY 20: Singer Alanis Morissette performs on stage at the 6th annual ELLE Women In Music celebration presented By eBay. Hosted by Robbie Myers with performances by Alanis Morissette, Banks and Tinashe at Boulevard3 on May 20, 2015 in Hollywood, California. (Photo by Michael Buckner/Getty Images for ELLE)

She sang “I’m broke, but I’m happy,” but our favorite “Jagged Little Pill” probably isn’t happy that her home was burglarized. The perpetrators made off with a lot!

The Los Angeles Times and TMZ are reporting that the home of Alanis Morrissette was broken into on Feb. 9. Burglars made off with a safe containing some $2 million in jewelry and possibly more from inside the house.

Los Angeles Police Detective Meghan Aguila confirmed the break-in, saying that the crime was now under investigation by a unit within the department that specializes in high-end crimes. Police say the investigation is ongoing; you could say they haven’t got it all figured out just yet.

This is the second substantial loss for Alanis Morrissette in as many months. In January, her manager plead guilty to embezzling millions from the singer to invest in marijuana plants. Alanis is an outspoken marijuana user herself. (Yes, you could say the crime was ironic.) 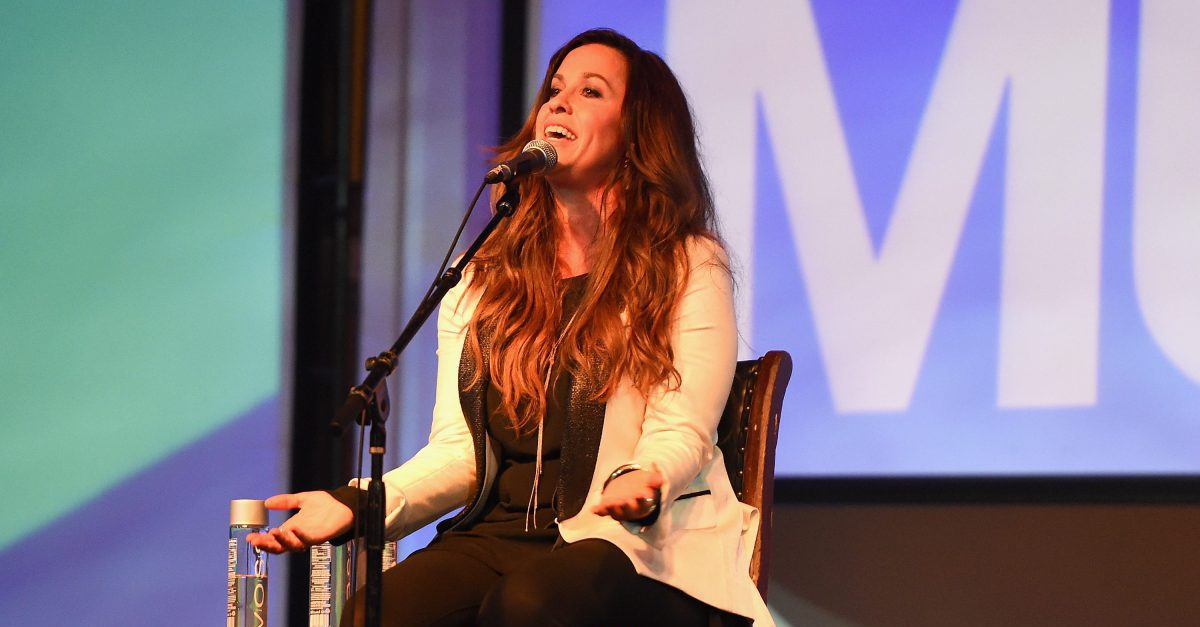