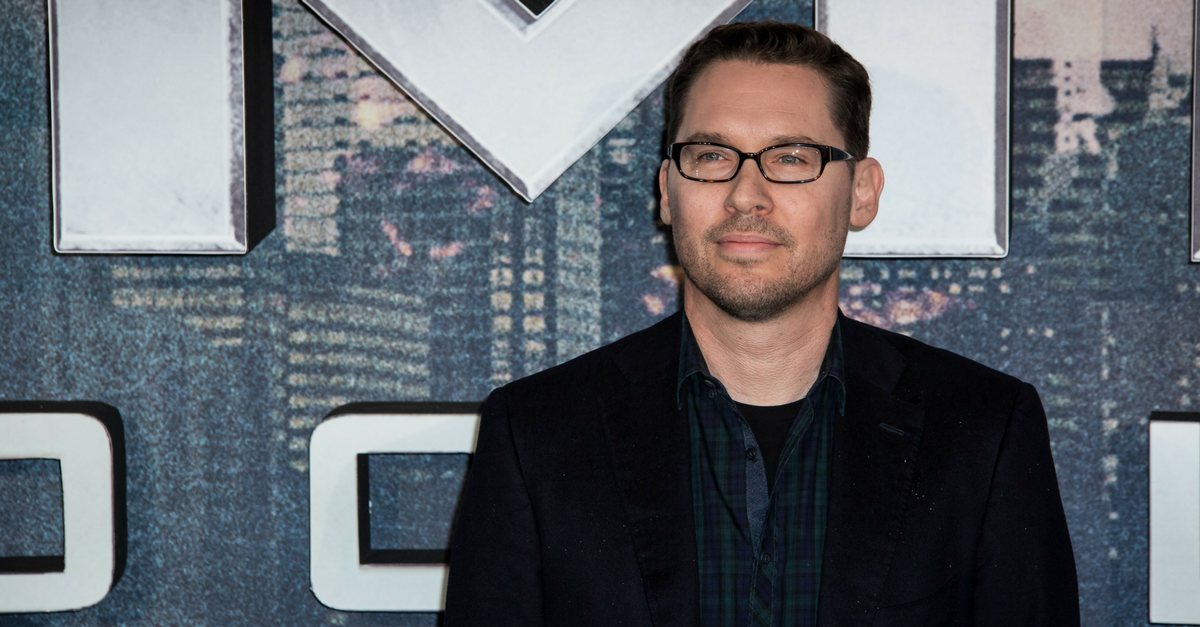 Renowned director Bryan Singer, best known for his work on “X-Men” and “Superman Returns,” is facing a lawsuit stemming from a 2003 interaction in which a then 17-year-old boy was allegedly forced into sexual acts by Singer.

In the lawsuit, Cesar Sanchez-Guzman alleges that he and Singer were on a yacht together in the Seattle area at the time. According to the victim, the director enticed him on a tour of the the vessel. In one of the rooms, Singer forced Sanchez-Guzman onto the floor and forcibly made him perform oral sex on him and then raped him ? all despite the victim’s pleas to stop.

RELATED: The audio tapes on which Corey Feldman named alleged sexual predators in Hollywood have been found

Afterwards, Singer allegedly approached Sanchez-Gunman and threatened him by reminding him that he’s a powerful Hollywood producer and threatening to hire people to ruin his reputation. He told the victim no one would believe him if he ever revealed what had happened. The victim has indicated that he suffered suffered emotional distress, mental anguish, and physical and mental pain as a result of the incident.

A representative for Singer responded by saying, “The lawsuit was filed by the same lawyer who represented Michael Egan. Those claims were dismissed by Egan himself, and he later went to Federal prison for lying in a fraud case.”

Singer has been accused of similar behavior in the past, including making minors shower in the nude on film for “Apt Pupil” in 1997 to more sexual-abuse allegations in 2014. In the first case, the lawsuit was dismissed due to lack of evidence, and the accusers withdrew their lawsuits in the other cases.

The recent bombshell is just the second event to rock Singer’s world lately, as production on the Queen biopic “Bohemian Rhapsody,” which he was directing, was shut down last week due to his “unexpected availability” and rumored confrontations with the movie’s star, Rami Malek.

RELATED: A former member of the royal family just accused Kevin Spacey of allegedly groping him