According to PEOPLE, the couple is now engaged. Duggar popped the question at sister Joy-Anna Duggar’s weekend wedding to Austin Forsyth.

Love is in the air! 😍😍 Congrats to my bro Joe, and his girlfriend Kendra! 💞https://t.co/OfasUi3IvV pic.twitter.com/EyhvPZwl6r

“We are super excited. It’s great to not be courting anymore, now we’re engaged!” the couple told the magazine.

“I’m so happy and so shocked. There’s so many words I want to say, but just shocked,” the bride-to-be added.

“I was definitely nervous going into it, but I wasn’t afraid that she was going to say no, because she has said, ‘I’m just waiting on you!’” Duggar said.

The couple announced they were entering a courtship in March of this year.

Joy-Anna’s wedding and the proposal will be featured on the new season of “Counting On.” 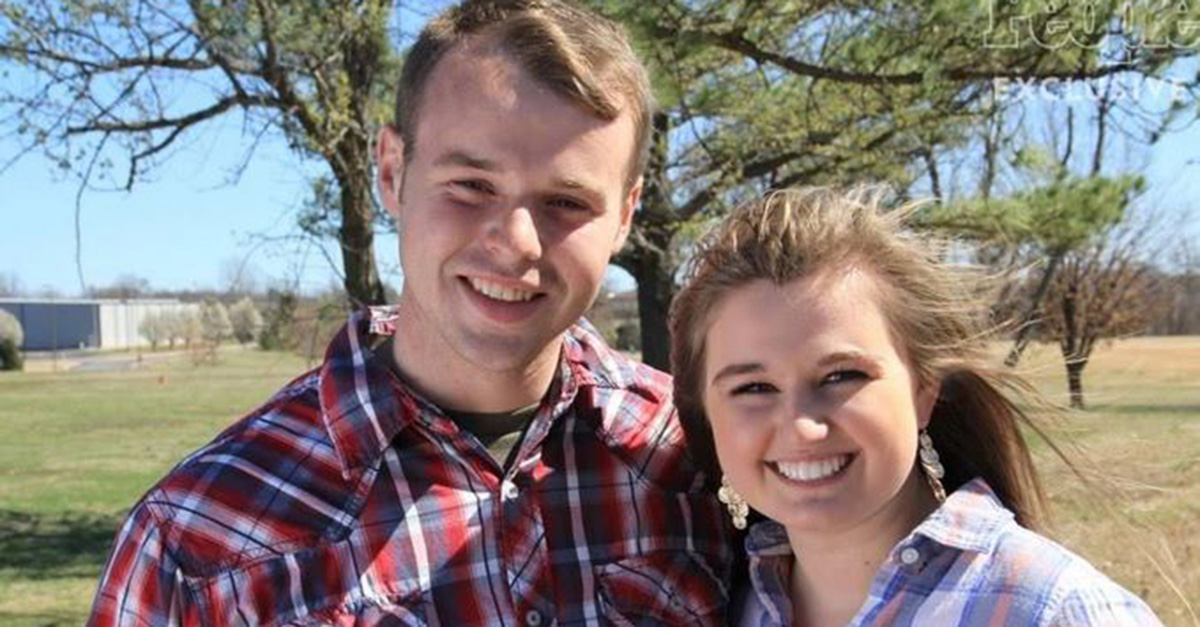