Another “NCIS” favorite could be making an exit after season 15 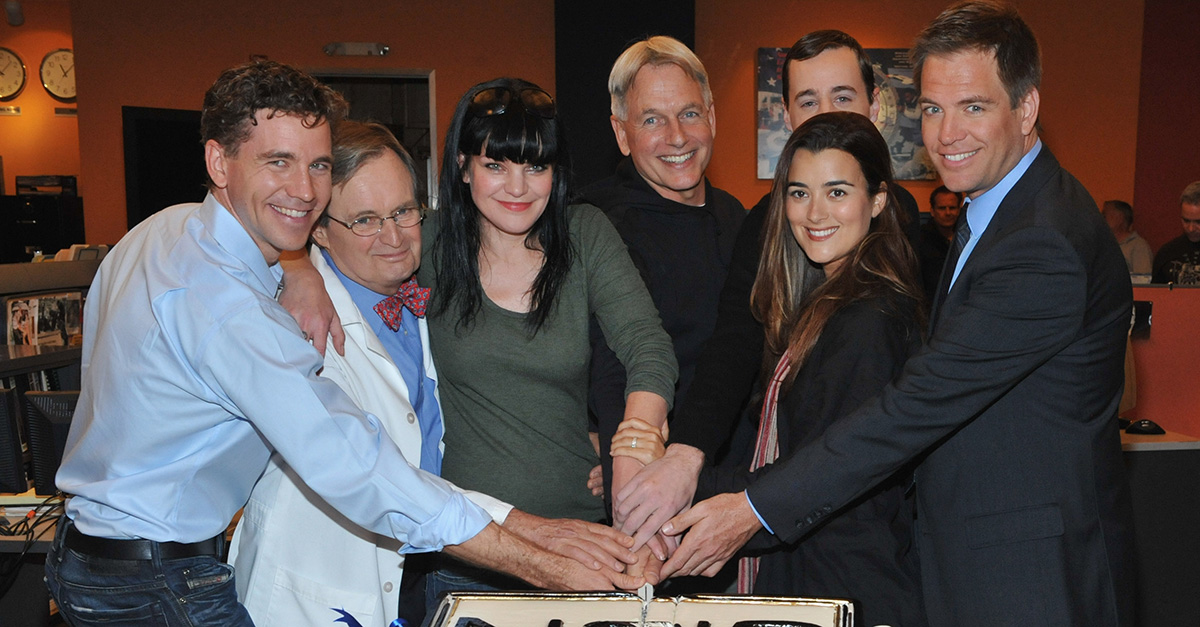 Rumors are swirling that “NCIS” star Mark Harmon may be following in Pauley Perrette and David McCallum’s footsteps with plans to leave the show after season 15.

Perrette announced her departure from the series in a post to fans on social media earlier this month.

So, it is true that I am leaving “NCIS” after this season. There have been all kinds of false stories as to why (NO I DON’T HAVE SKIN CARE LINE AND NO MY NETWORK AND SHOW ARE NOT MADE AT ME!)

It was a decision made last year. I hope everyone will love and enjoy EVERYTHING ABBY not only for the rest of the season but for everything she has given all of us for 16 years.

All the love, all the laughter, all the inspiration…. I love her as much as you do.

RELATED: In a heartfelt statement, one beloved “Blue Bloods” star announces she won’t return next season

There have also been reports that David McCallum may also leave the show after his character, Dr. Donald “Ducky” Mallard, accepted another offer and revealed the plans to step back to Dr. James “Jimmy” Palmer.

Harmon is the latest actor who is the target of departure rumors.

According to Radar Online, Harmon has been talking with his wife, Pam Dawber about stepping back after season 15.

“Mark talked it over with his wife, [Pam Dawber], and vowed to seriously consider making next season his last. He seems to have a lot less energy. When he isn’t working, he spends much of the time holed up inside his house. It’s very unusual for him. He’s always been so active and athletic,” a source told the gossip rag.

Harmon’s heath has been in question after fans reportedly noticed his frail appearance on the show.

CBS has not addressed the rumors.