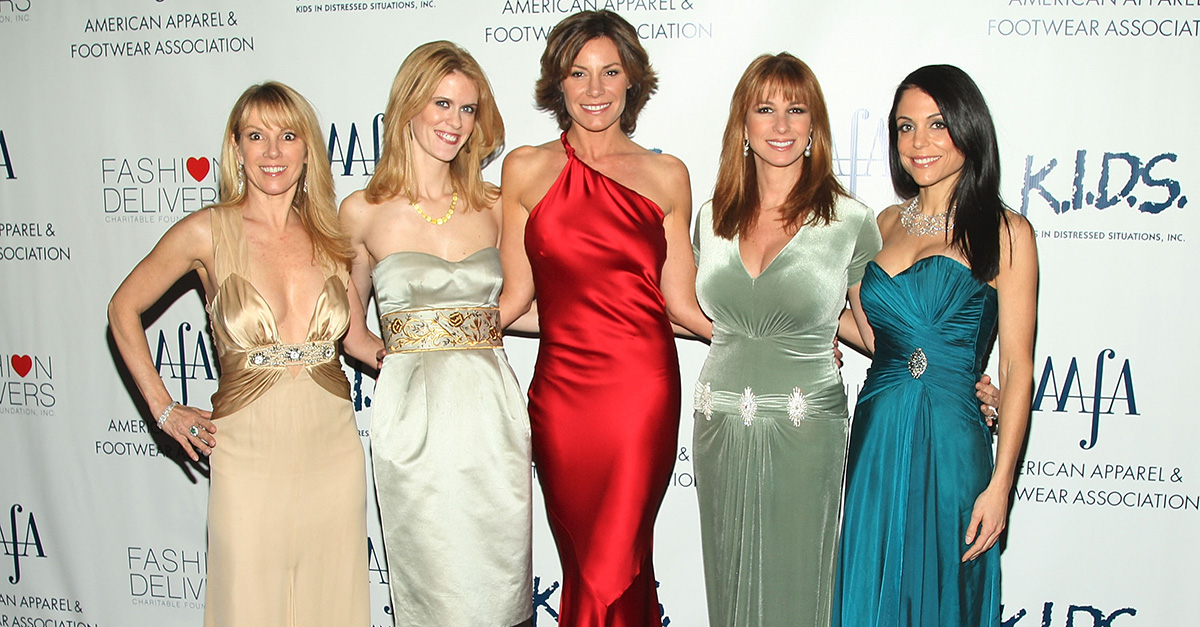 A source confirmed to PEOPLE that the reality star was being tested for skin cancer and “had a growth removed” beneath her eye. Now, she will reportedly undergo another surgery.

“I had a growth on my face that was enlarging. I guessed it to be a basal cell carcinoma and had it lanced and removed,” Frankel told the publication. “The doctor confirmed it is indeed basal cell carcinoma, a form of skin cancer, and says while it is cancer, I am lucky to have it removed, so it won’t affect my overall health.”

RELATED: Meadow Walker shares a tribute to her late father Paul Walker in honor of his birthday

She said that since the diagnosis, she has been more diligent about protecting herself from the sun.

“I love to swim in the ocean and go to the beach, but this is a reminder that the sun is not your friend,” she said.

“Real Housewives of Orange County” star Tamra Judge revealed on Aug. 27 that she was also diagnosed with skin cancer after finding a mole on her buttocks.

“I work out 🏋 hard for this Booty. I was planning on competing again in November at 50 years old, but I’m not sure that’s happening 😩 now. it looks like God has a different plan for me. Im showing you this picture because this is what melanoma looks like,” she wrote. “I don’t want sympathy, I want you to save YOUR ass and get your skin checked . This was just a small black flat freckle…. I had no idea! Ill be fine because my faith is strong and my Ass ain’t bad either😂