Senator Impregnated 14-Year-Old Girl When He Was 18, Calls it a “Romeo and Juliet Story” 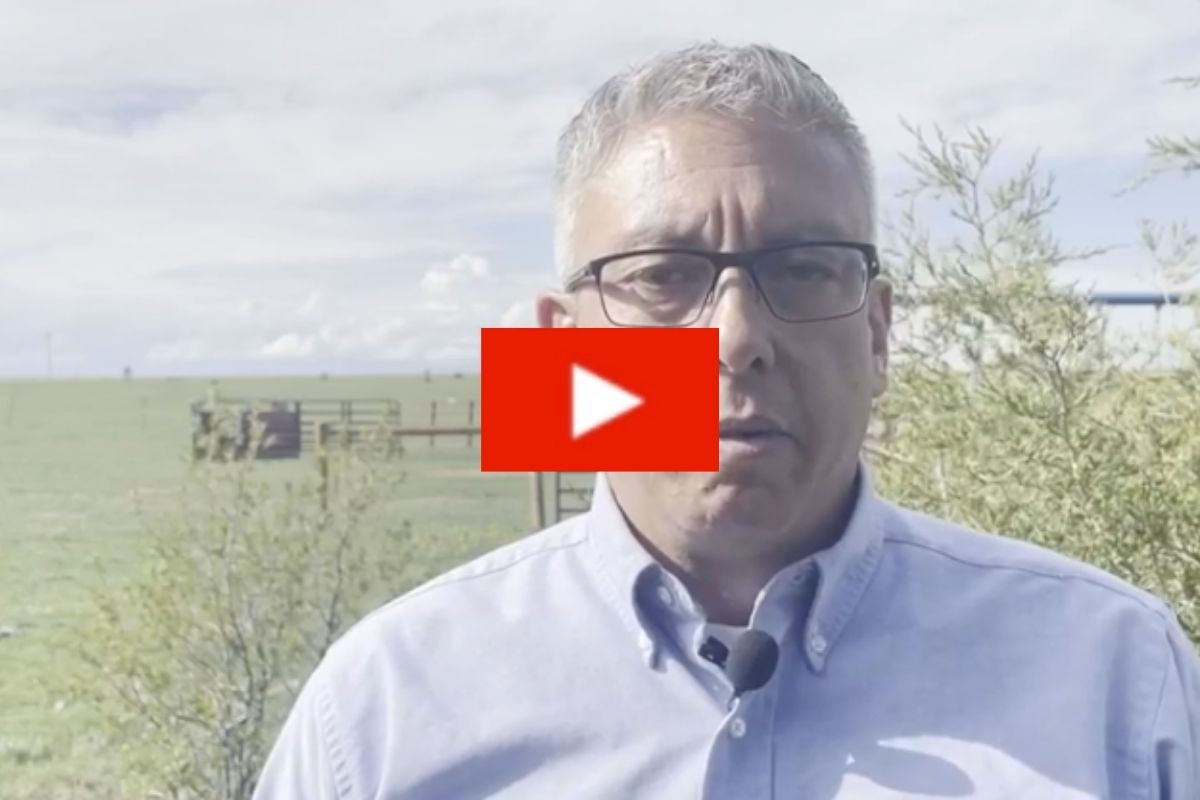 Following his announcement that he would challenge GOP Rep. Liz Cheney in the 2022 Republican primary back in January, U.S. House candidate Anthony Bouchard admitted that when he was 18 years old, he had impregnated a 14-year-old girl. In a Facebook Live video to his supporters, he said, “So, bottom line, it’s a story when I was young, two teenagers, girl gets pregnant. You’ve heard those stories before. She was a little younger than me, so it’s like the Romeo and Juliet story.”

The Republican party politician had announced his running a week after the U.S. Capitol, gaining popularity in challenging Cheney after she voted for former President Donald Trump‘s impeachment after the January insurrection. In an effort to be transparent, he told the Casper Star-Tribune, “I don’t want to hide anything. I don’t want people drug into this. This is just crazy over politics,” and harshly criticized the media in his 13-minute video, advocating against “dirty politics,” the media, and “the establishment swamp.” He said that he just wanted “everyone to know.”

In anticipating that this story would become well known and published soon by an opposition research company, he posted the video admitting it all. He said, “This is really a message about how dirty politics is. They’ll stop at nothing, man, when you get in the lead, and when you’re somebody that can’t be controlled, you’re somebody who works for the people. They’ll come after you. That’s why good people don’t run for office.”

According to the Star Tribune, after Bouchard had gotten the young girl pregnant, he married her at 19 years old and when she was 15 years old. They were both living in Florida, which meant that the marriage was legal because people could marry at any age with a judge’s approval if the parent’s consent and pregnancy was in the picture. However, their marriage was short-lived, as the young couple got divorced three years later.

“A lot of pressure. Pressure to abort a baby. I got to tell you. I wasn’t going to do it, and neither was she. And there was pressure to have her banished from their family. Just pressure. Pressure to go hide somewhere. And the only thing I could see as the right thing to do was to get married and take care of him,” Bouchard explained. But the story didn’t end there.

His ex-wife committed suicide when she was 20 years old, which Bouchard explains was from “problems in another relationship,” and that “Her dad had committed suicide.” He also admitted to the rocky relationship he has with his son, saying, ?Sadly, he’s made some wrong choices in his life. He’s almost become my estranged son. Some of the things that he’s got going on his life, I certainly don’t approve of them. But I’m not going to abandon him. I still love him. Just like when he was born.?

Bouchard also made sure to note that he believes Cheney is not responsible for trying to get this story out to hinder him in furthering her campaign. And Cheney’s spokesman, Jeremy Adler, said, “The Cheney campaign had no involvement in this at all.”