Antonio Banderas stunned fans with this shocking confession about his health 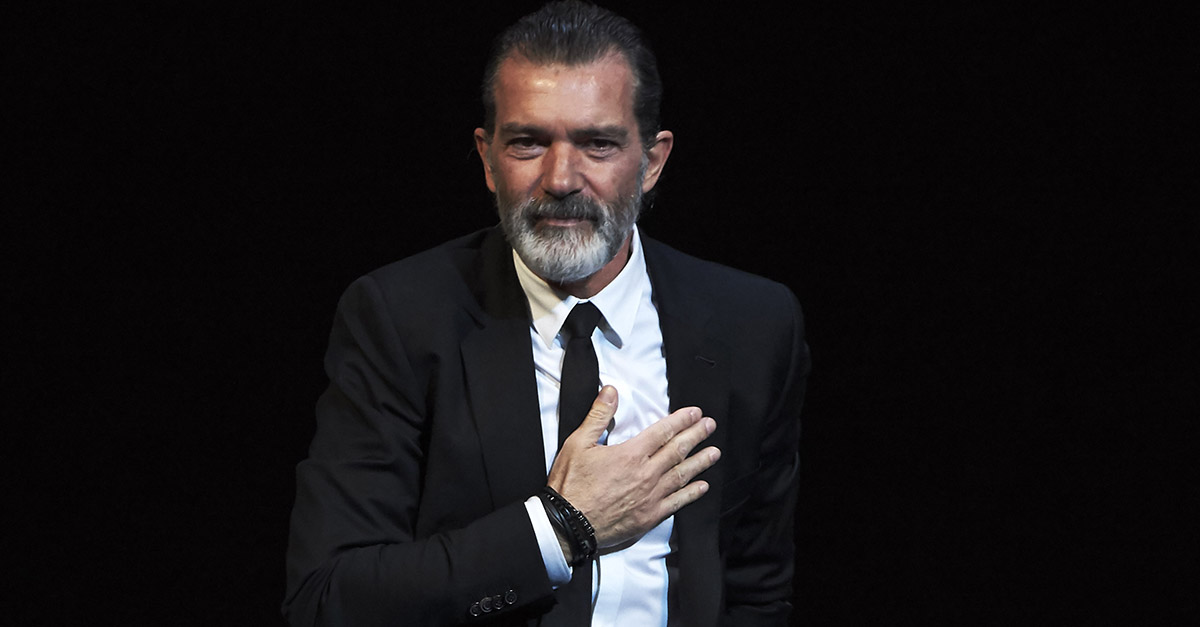 It’s been a tough year for actor Antonio Banderas.

According to TMZ, the actor suffered a heart attack this year that left him with three stents in his arteries.

Banderas confessed the news on a Spanish media channel. He revealed the heart attack took place on Jan. 26 and he is now in better heath. The actor added, “It wasn’t serious, and hasn’t caused any damage.”

He reportedly underwent surgery at a Swiss clinic and said, “It hasn’t been as dramatic as some have written.”

Three stents sounds kind of serious to us!