NEW YORK (AP) — Actor Alan Alda says he has Parkinson’s disease. Appearing Tuesday on “CBS This Morning,” the former “M.A.S.H.” star said he was diagnosed with the neurodegenerative disorder three and a half years ago. Alda says he expects a tabloid will soon publish a story about his diagnosis.

The 82-year-old says he’s not angry and considers it a challenge. Alda says he has acted and given talks since then. He says he could see his thumb twitch in a recent podcast and thought someone would soon do a sad story.

Alda says revealing his diagnosis might be helpful to others with Parkinson’s that there are things they can do. Alda played a senator who ran for president on “The West Wing” and he also hosted “Scientific American Frontiers” on PBS.

Read More: Today, M*A*S*H fans are mourning the loss of one of the great ones 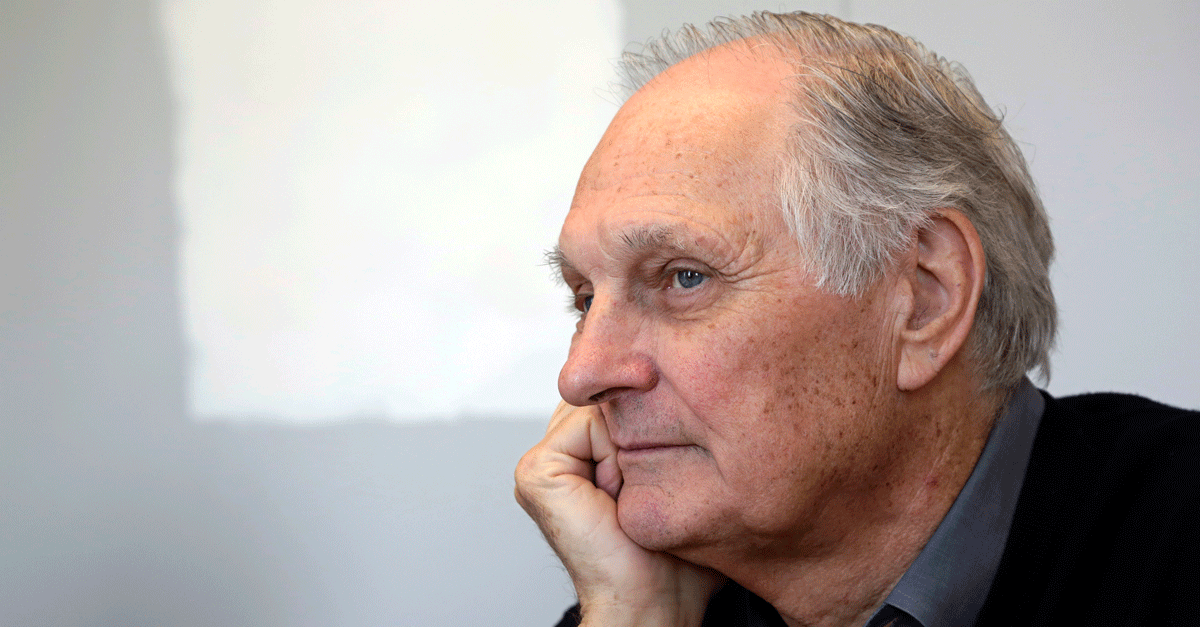