NEW YORK (AP) — New York City officials vowed Tuesday to crack down on vendors selling boat rides around the Statue of Liberty after actor Alec Baldwin complained that he was among the many people scammed into thinking he was buying tickets to the statue itself.

Baldwin posted on Instagram Sunday that he and his wife, Hilaria, “Two sharp, savvy NYers,” bought $40 tickets for themselves and their children for a boat tour of the Statue of Liberty and were escorted to a shuttle bus to New Jersey.

“I kid you not,” Baldwin said in his social media post. “We paid. Then we read the tickets.”

New York City Department of Transportation spokesman Scott Gastel said the shuttle bus the Baldwins were directed to transports passengers from lower Manhattan to New Jersey, where they get on a boat that offers views of the Statue of Liberty.

A message was left with the tour operator that apparently sold Baldwin the tickets. Only one tour company, Statue Cruises, is licensed to take visitors to Liberty Island, but ticket sellers from other companies often mislead tourists into believing they are booking a ride to the statue. There have also been reports of scammers selling tickets to the Staten Island Ferry, which is free.

Mayor Bill de Blasio said Tuesday that city agencies including the police, the Department of Transportation and the Economic Development Corporation are joining forces to crack down on unlicensed and misleading Statue of Liberty tour operators.

He said the city would send cease-and-desist letters to two companies believed to be operating non-permitted buses in the area of downtown Manhattan where the boats to Liberty Island launch.

“The Statue of Liberty is an enduring symbol of the promise of the America,” said de Blasio, a Democrat. “Tourists and visitors have been taken for a ride, and it’s unacceptable. We won’t let up until illegal and deceitful practices are a thing of the past.”

“I have long decried the unfortunate situation where unsuspecting tourists are being scammed by unscrupulous and aggressive ticket hawkers and being sold tickets that actually don’t take them to Statue of Liberty,” Nadler said. “It is our job as public officials to ensure that those who visit our City come away with a positive experience and truly appreciate what is one of the world’s most recognizable landmarks and an enduring symbol of freedom and democracy throughout the world.”

As for the Baldwins, they ended up taking a ride on the Staten Island Ferry, which passes by the statue. “It’s the best ride in NY,” Baldwin said. 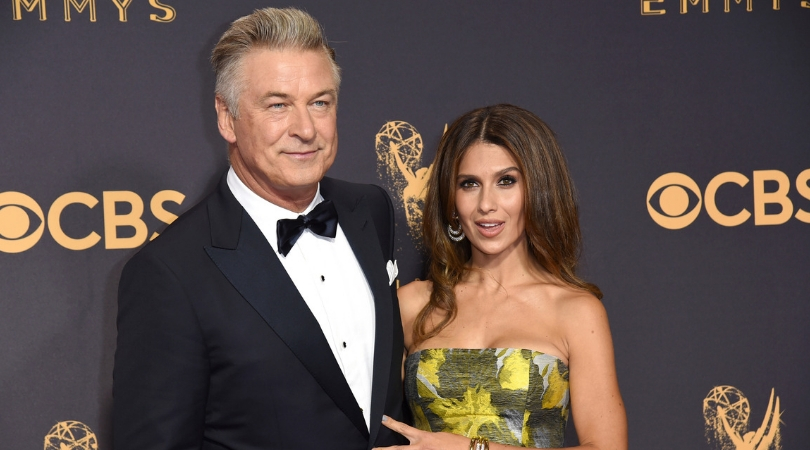