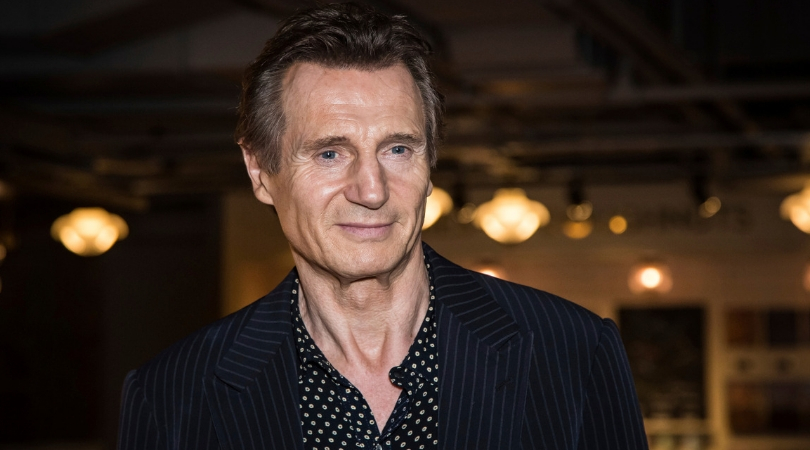 LONDON (AP) — Liam Neeson has said he is ashamed to admit he had violent thoughts about killing a black person after learning that someone close to him had been raped.

In an interview published Monday, Neeson said that after being told the attacker was black, he “went up and down areas with a cosh (stick or truncheon)” hoping a black person “would come out of a pub and have a go at me about something, you know? So that I could kill him.” The actor, known for his “Taken” movies, recalled being told about the rape after returning from a trip overseas.

So Liam Neeson’s response to a loved one being raped was to:

1. Ask the race of the assailant, which tells us his racism was deep rooted before the assault.
2. Roam through (presumably) black neighborhoods in hopes of provoking a black person so that he could murder them. pic.twitter.com/5C4PBWVSWY

“It took me a week, maybe a week and a half, to go through that,” Neeson said. Many social media users expressed shock at his admission, accusing Neeson of racism. The Northern Ireland-born actor recounted the story in an interview with The Independent while promoting his new thriller “Cold Pursuit,” about a father who seeks violent revenge for his son’s death.

He said the incident happened some time ago. The actor said she handled the situation in the “most extraordinary way,” but his immediate reaction wasn’t the best. The actor wanted to know who it was, specifically his color.

Liam Neeson: ‘I walked the streets with a cosh, hoping I’d be approached by a “black b******” so that I could kill him’ – Listen to his full comments in our exclusive interview https://t.co/jdWzfip1rI pic.twitter.com/Ma14TG8pNj

Neeson, 66, called his reaction “horrible,” saying it taught him a lesson about the “primal need” for revenge. Neeson, who grew up in Northern Ireland during the decades of violence known as the Troubles, said: “I understand that need for revenge, but it just leads to more revenge, to more killing and more killing, and Northern Ireland’s proof of that.”

Neeson’s publicist didn’t immediately respond to a request for comment. Safe to say, Twitter didn’t take too kindly to his words, shocked at the situation.

Interviewer: So Liam, you have a movie coming out correct?

Liam Neeson: I once wanted to murder a random black man for a week because I was upset at another black person.

Liam Neeson is today’s example of snatching defeat from the jaws of victory.

Liam Neeson: i considered carrying out a racist murder years ago