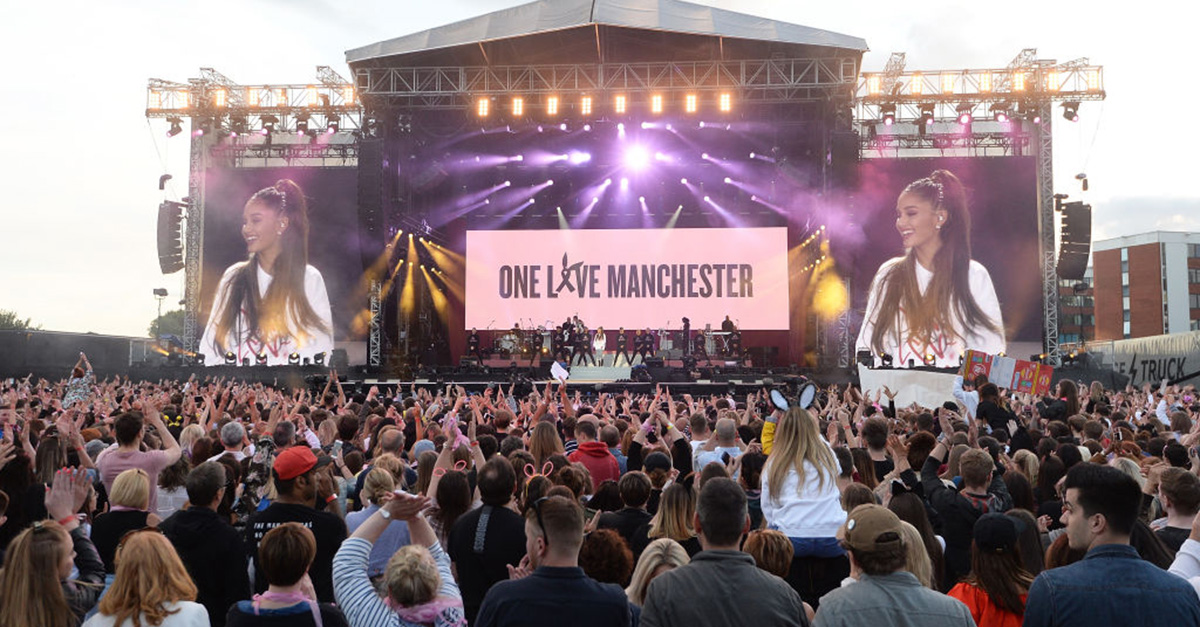 One Love Manchester was a hit!

According to TMZ, the benefit concert hosted by Ariana Grande in honor of the victims and families of the May 22 terror attack has raised upwards of $12 million and counting. Sources close to the concert believe that number is projected to grow by even more over the next few days.

“When it’s all counted, it should be enough to take care of the victims and their families,” a source told the gossip column. The concert reportedly drew 55,000 patrons despite the government’s warning that another attack was likely given Saturday night’s attack on London Bridge.

RELATED: A school choir completely stole the show at Ariana Grande’s benefit concert for the victims of the Manchester attack

To close out the show, she performed a stunning rendition of Judy Garland’s “Somewhere Over The Rainbow” that left the audience in tears.