So much for the theory that 21-year-old Joycelyn Savage is being held against her will by R&B singer R. Kelly in some kind of brainwashing sex cult.

At least that was Savage’s version as she spoke out Monday to say she is safe and in “a happy place.” The woman’s parents held a press conference earlier in the day in which they claimed their daughter was being held against her will by the 50-year-old music star at his home in Atlanta.

Her family said they have not talked to her in months and that she is the latest of a slew of young ladies to be “brainwashed” by Kelly.

Kelly, of course, has been the subject of child abuse allegations in the past.

Savage took her defense to TMZ, saying, “I’m 21, I’m about to be 22 in a few days, and I just mainly want to say that I am in a happy place with my life, and I’m not being brainwashed or anything like that. It just came to a point where it definitely has got out of hand. I’m totally fine. I’m happy where I’m at, and everything is OK with me.”

Still, as TMZ points out, Savage did not disclose where she is now or describe her relationship with Kelly, and she would not say whether she was able to come and go from the house where she is apparently staying, or even if she is still in Atlanta.

RELATED: Several parents are claiming that R. Kelly is holding their daughters against their will in a “cult”

Savage’s parents took part in an interview with BuzzFeed and suggested that Kelly had been holding a group of young women in a kind of cult and treating them like sex slaves for years.

RELATED: Chance the Rapper is looking for an intern, and the internet responded accordingly

Kelly has denied the accusations that he’s holding hostages and hinted he might take legal action against Savage’s parents.

According to The Daily Mail, three women — Cheryl Mack, Kitti Jones and Asante McGee —  who were once part of Kelly’s entourage voiced concern, saying they were all forced to follow his rules, including when to eat, bathe and sleep, and were made to perform sexual acts, which the singer often recorded.

Savage’s relationship with Kelly began in 2015, when she was invited backstage at a concert. It’s not certain when she went to live with him. Her parents say they have not seen her since last December.

“It was as if she was brainwashed. [She] looked like a prisoner — it was horrible,” her mother said. 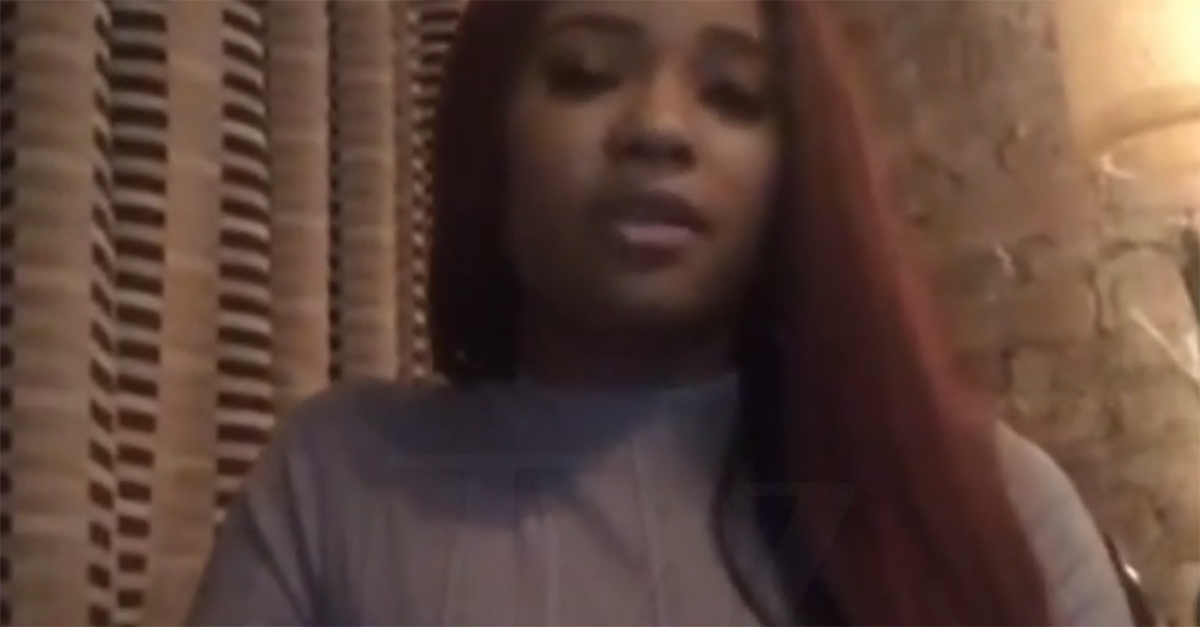