Maria Menounos was diagnosed with a brain tumor while caring for her own ill mother.

According to PEOPLE, the TV and radio host started experiencing symptoms in February.

“I’d been getting lightheaded on set and having headaches,” she told the magazine. “My speech had gotten slurred, and I was having difficulty reading the teleprompter.”

Menounos got an MRI, which revealed that she had a golf-ball-sized brain tumor that was pushing against her facial nerves.

“I didn’t cry. I actually laughed,” she said of the news. “It’s so surreal and crazy and unbelievable that my mom has a brain tumor, and now I have one too?”

Menounos decided to seek the help of her mother’s doctor, neurosurgeon Dr. Keith L. Black, and scheduled a surgery for June 8, the day of her 39th birthday.

“He said, ‘I’m 98 percent sure it’s benign, but we won’t know until we get in there,’” she said. She underwent the nearly seven hour surgery and revealed that Dr. Black was able to remove 99.9 percent of the benign tumor. There is a small chance, only 6 to 7 percent, that the tumor will come back, but Menounos is happy with those odds.

“But I’ll take those odds any day,” she said.

Menounos is now home and resting comfortably after being hospitalized following the surgery for six days. She has been spending time with her mother, Litsa, whose latest MRI revealed her cancer is stable. She also has help from her fiancé Keven Undergaro, whom she got engaged to in March 2016 after 19 years together.

“I don’t have my balance fully yet, but as long as I’m holding on to Keven, I’m sturdy and fine,” Menounos said of her current condition. “My face is still numb. This is something that takes at least a month of healing, but I’m getting stronger and stronger every day, and I’ll be back to normal very soon.” 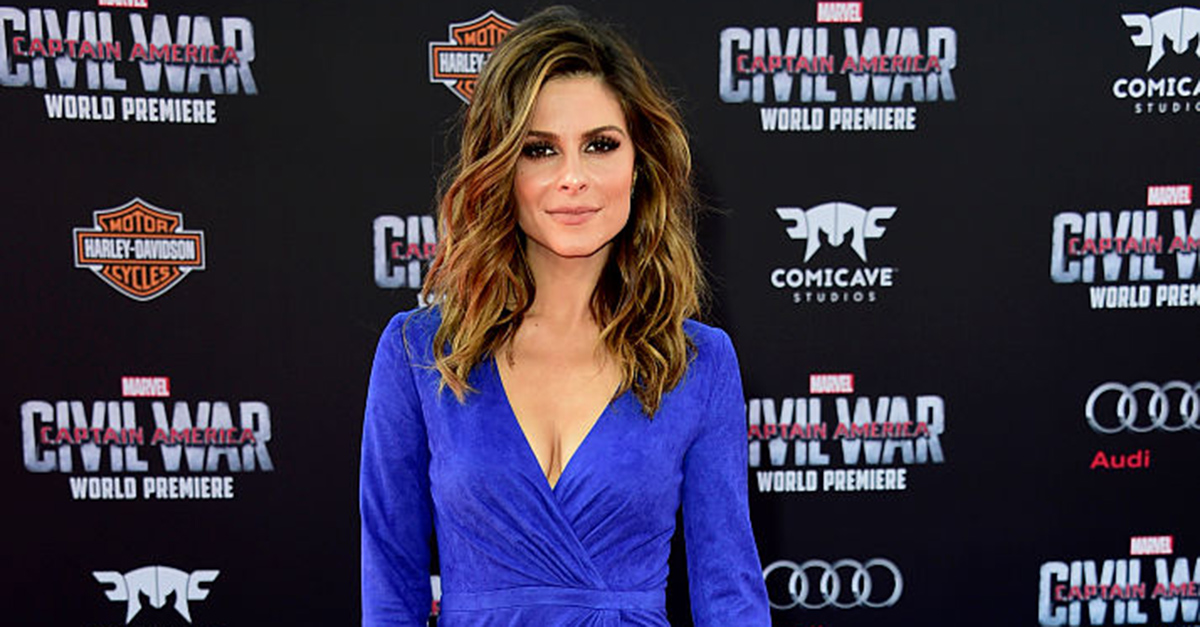