The actress shared a heartfelt post to Instagram in honor of her big day thanking her friends and family for their eternal support. So also urged her followers to help grant her wish: for people to donate to Blessings in a Backpack, an organization that aims to provide hunger-free weekends for 92,700 children — in 47 U.S. states — who might otherwise have little or no food when they are not in school.

RELATED: At 57, Sharon Stone posed nude and the photos will knock you on your butt

Stone also shared a charming video of herself doing a little “birthday dance” in celebration of her day.

Almost three decades have come and gone, but Stone still looks as gorgeous as ever! In a recent photo she shared while she was on set, she looks every bit as radiant. 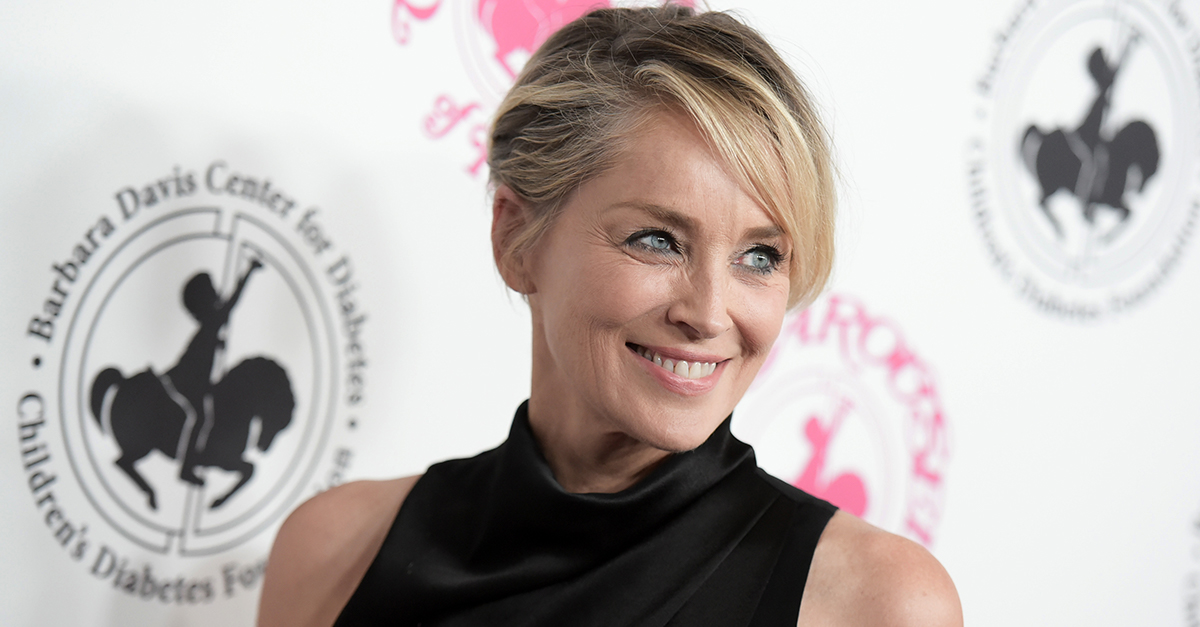