In an interview with Entertainment Tonight, Cher says she’s not slowing down, and she’s as open to finding love at 70 as she’s ever been. She told the network, though, that finding that someone won’t be easy.

“It takes kind of a special person,” she told Entertainment Tonight’s Nancy O’Dell. “There are few people. It kind of cuts the herd down, because people are a little bit frightened about being Mr. Cher. It takes a certain kind of guy.”

RELATED: On the eve of the inauguration, Cher sent another passionate plea to Donald Trump

“[My mom] says if you don’t pay attention to age, it won’t pay attention to you, but I think that’s the dumbest thing I ever heard,” Cher says. Still, she’s committed to doing as much as she can, setting an aggressive performance schedule for the year to come and maintaining a residency in Las Vegas. That show shows off 11 costume changes (11!) alone.

Part of the secret is staying in great shape. Cher told Entertainment Tonight that her fitness “doesn’t happen by accident […] I’m in the gym probably five days a week.” 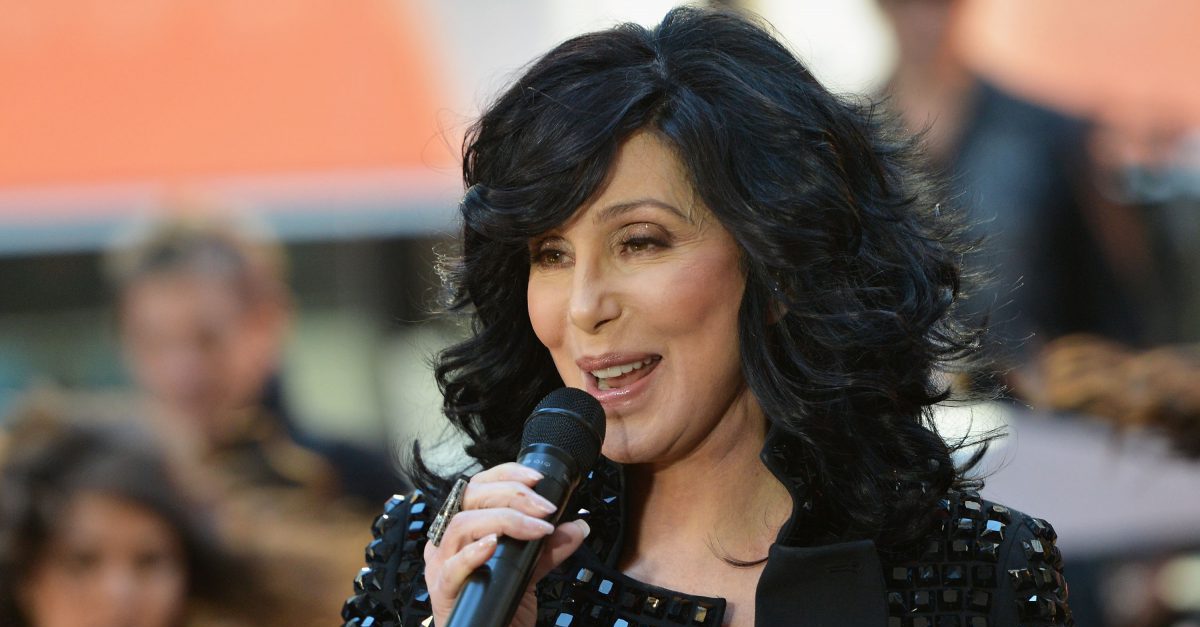