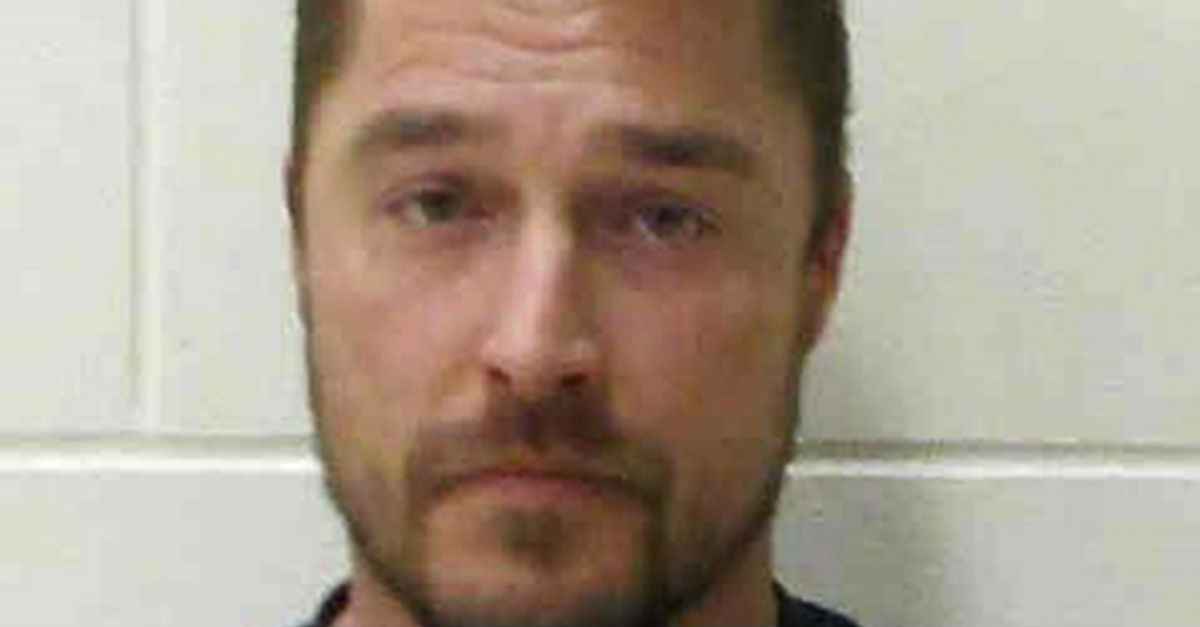 “Bachelor” alum Chris Soules just got some bad news about his lawsuit to dismiss his felony charges for leaving the scene of a fatal accident because the Iowa Supreme Court dismissed the appeal.

Back in April, Soules rear-ended tractor being driven by local man Kenny Mosher, who was transported to a nearby hospital and later died of the injuries he sustained in the crash. Before the case heads to trial, Soules filed an appeal asking the court to review the merit of the charges. In his lawsuit, he argued that he did not leave the scene of the crash until several minutes after calling 911, during which emergency responders reportedly “assured they had the situation in hand.”

Soules also argued that Iowa law does not require drivers to wait for authorities to arrive after a fatal accident. However, prosecutors determined that the law does, in fact, have such a requirement.

RELATED: A source close to “Bachelor” alum Chris Soules claims he wasn’t drinking at the time he caused a fatal accident

“If Mr. Soules is forced to proceed to trial and then appeal, there would be no way to undo the publicity and restore Mr. Soules to his original position,” his legal team argued, according to documents previously obtained by the Register. “Addressing this questionable and fundamentally unfair charge, given these facts, prior to trial, better serves the interest of justice.”

Additionally, his lawyers pointed out that he was driving below the speed limit at the time of the crash and that he even performed CPR on Mosher and remained on the phone with the dispatcher for more than five minutes in order to direct first responders to him. All in all, it wasn’t enough to convince the court.

Soules has pleaded not guilty to the charges against him.