The “Bachelor” couple shut the haters down this week with one cute photo after they faced rumors of trouble in paradise.

Viall shared a sweet shot from his sister, Maria Viall’s midwestern wedding on Saturday to put an end to the breakup rumors. According to E! News, the couple traveled together for the Wisconsin family wedding.

RELATED: After she canceled her last few concerts, Adele’s fans found a beautiful way to show their love and support

Some of the breakup rumors reportedly stemmed from the couple’s inability to make a decision on where they will live now that they are betrothed. Viall is based in Los Angeles, while Grimaldi was based in Montreal before moving to L.A. Despite the uncertainty, a source said the couple is still going strong.

Looks like fans can put that breakup rumor to rest. 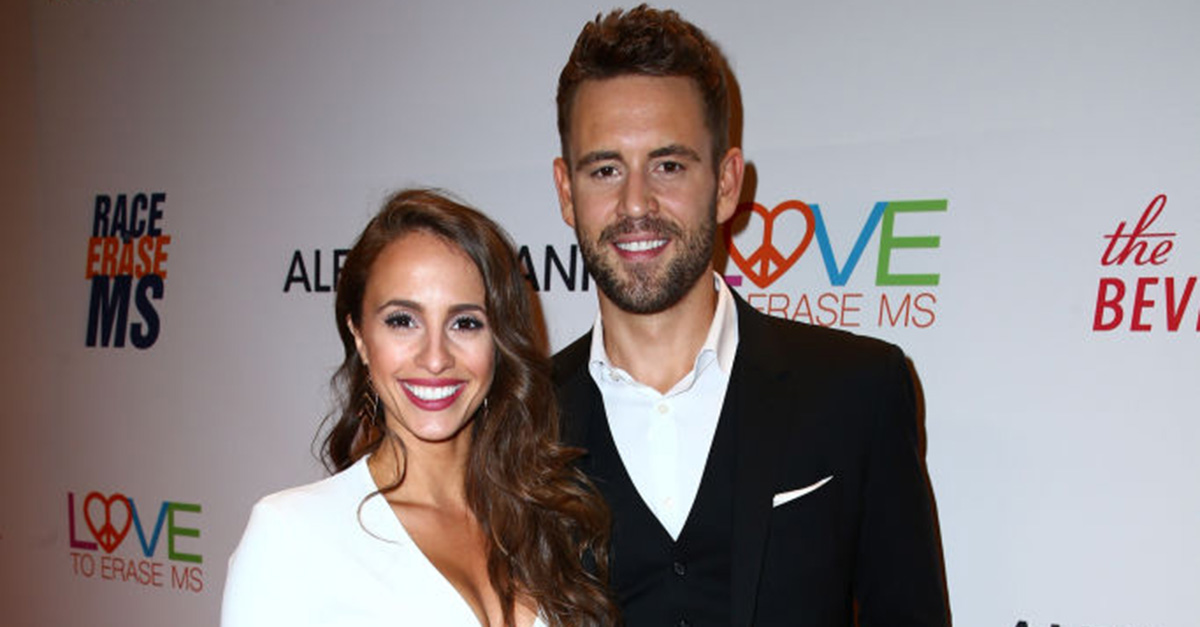