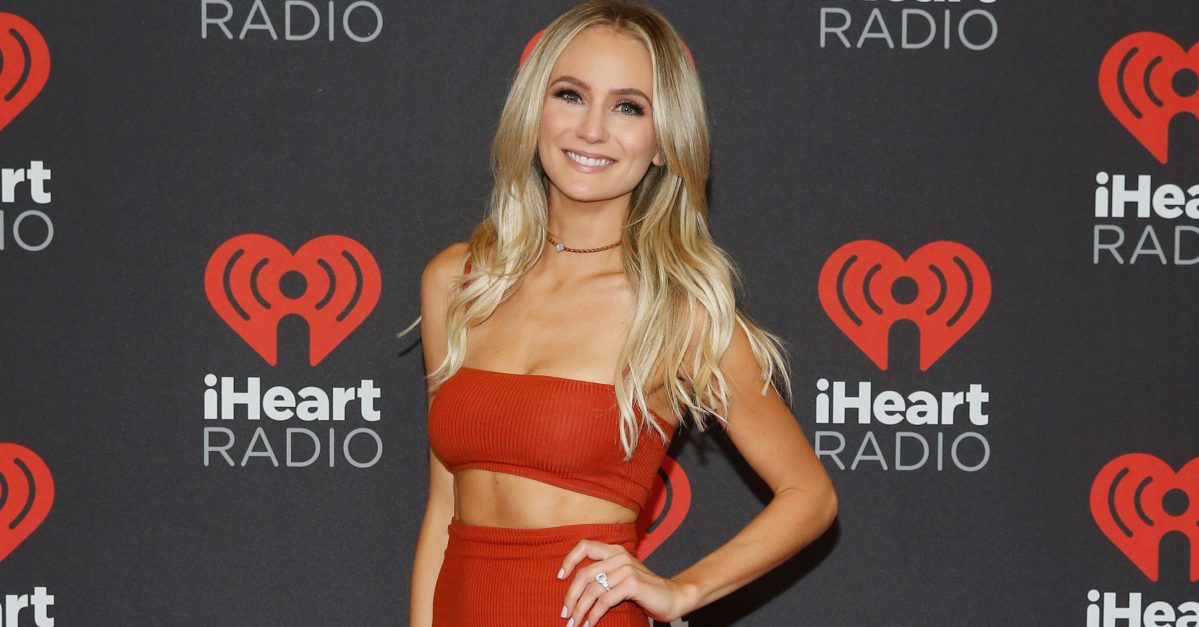 Lauren Bushnell’s engagement ring was the biggest, most expensive ring ever seen on the series. E! News writes that the ring was custom-designed and is estimated to cost $100,000. The show’s rings all come through an agreement with jeweler Neil Lane.

RELATED:  “Bachelor” nation is mourning one of their very own following news of this contestant’s sudden and tragic death

And it’s going right back where it came from in the wake of her split with “Bachelor” Ben Higgins. Though they got engaged at the end of the series in 2016, they’d split before the year was up. When they split, the pair issued a statement saying:

It is with heavy hearts that we announce our decision to go our separate ways. We feel fortunate for the time we had together, and will remain friends with much love and respect for one another. We wish nothing but the best for each other, and ask for your support and understanding at this time.

TMZ reports that the star will be returning the 4.25 carat ring to Ben, though she hasn’t done it yet. They caught up with her in LAX, where she told them she wasn’t open to dating anyone just yet, let alone going on shows like “The Bachelorette.”

She told them she’d be relocating to Los Angeles and “taking life one day at a time.”

Their proposal at the end of season 20 went like this: