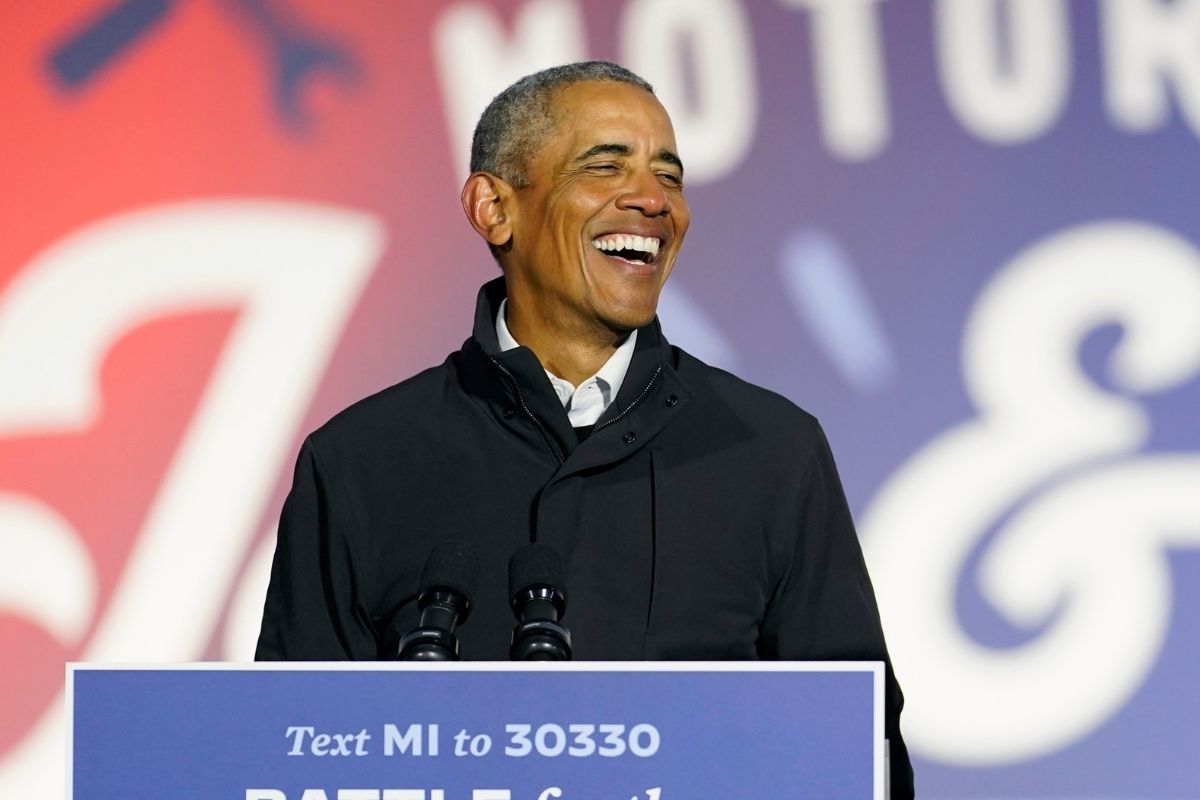 Former President Barack Obama has just released his latest memoir, A Promised Land. Obama talked about the release, saying that his goal was to give people some insight into the events and the people that shaped him during the early years of his presidency. He noted, ?Most of all, I hope it inspires you to see yourself playing a role in shaping a better world.? The memoir is dedicated to Michelle Obama, his wife, and his two daughters Malia and Sasha.

The first volume of his Presidential memoirs is set to take a personal look at his journey to the presidency and first term and the second term in office, including the details about how former First Lady Michelle Obama initially resisted his presidential ambitions. He wrote how A Promised Land shows how his presidency exposes a racist underbelly to the American society which contributed to Trump’s victory over 2016 Democratic nominee Hillary Clinton.

In the 768-page memoir published by Penguin Random House, Obama also reflected on his career behind the scene of legislative battles like the Affordable Care Act, the capture of Osama Bin Laden, and the fail attempt to pass the climate legislation. A Promised Land, which will probably be a New York Times bestseller, is also a reminder of the narrative that the former president has spent in his career, opening with a declaration that he holds out hope for the United States.

In regards to race, he’s very careful in acknowledging how the country’s history of oppression, which he describes as ?centuries of state-sponsored violence,? continues to shape America today, but recognizing that many white Americans have moved beyond the racist history which is for the better. The book makes the case for moving the United States’ story forward, noting, ?There are those who believe that it?s time to discard the myth?that an examination of America?s past and an even cursory glance at today?s headlines show that this nation?s ideals have always been secondary to conquest and subjugation,? he writes. ?I?m not yet ready to abandon the possibility of America.?

Barack Obama on ‘A Promised Land’

When it was released, former First Lady Michelle Obama praised the 44th President of the United States’ new book on social media. She wrote how she was proud of her husband for a ?candid, reflective, and beautifully written memoir.? Through an Instagram post, she stated, ?On a personal level, I can?t wait for him to experience what I did after my memoir was published.? Barack Obama also noted in A Promised Land details about his last days in the White House, saying he left a note to Donald Trump in the Oval Office, which said ?We are just temporary occupants of this office. It’s up to us to leave the instruments of our democracy as least as strong as we found them.?

He also noted how on his last day in office he felt as though he was leaving his position to someone who ?diametrically opposed everything we stood for.? Obama has also released two other books ahead of A Promised Land, Dreams From My Father and The Audacity of Hope.