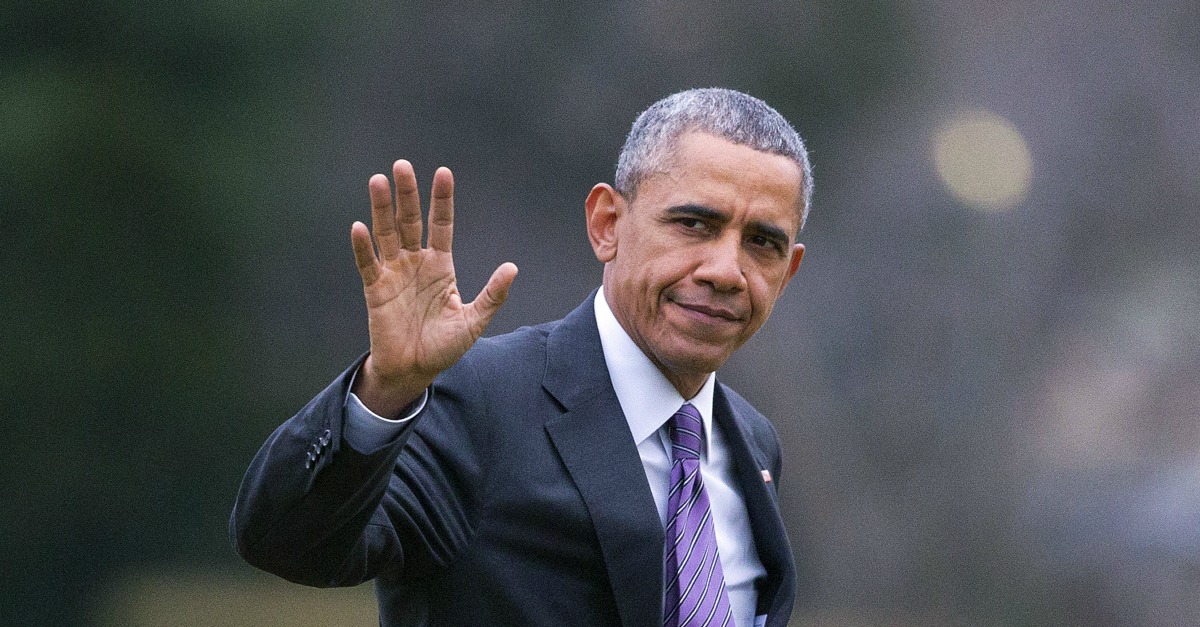 On Jan. 20, a peaceful transfer of executive power from Barack Obama to Donald Trump took place.

After the pomp and circumstance of the inaugural ceremony was complete, Obama and now former first lady Michelle Obama boarded a plane and headed for a warmer climate to take a short break before returning to civilian life in Washington, D.C.

RELATED: The ladies of ?Saturday Night Live? sang their hearts out in this epic goodbye to President Obama

However, not long after they were on their way west, the former president took to Twitter to send out his first tweet as a private citizen once again.

In the tweet, he wrote, “Hi everybody! Back to the original handle. Is this thing still on? Michelle and I are off on a quick vacation, then we?ll get back to work.”

Hi everybody! Back to the original handle. Is this thing still on? Michelle and I are off on a quick vacation, then we’ll get back to work.

RELATED: After Pres. Obama joked about wanting to work for Spotify, the company created a position just for him

He then followed up his original tweet with a link to the Obama Foundation and a video about its goals.

In the meantime, I want to hear what you're thinking about the road ahead. So share your ideas with me here: https://t.co/GYkEOK8EuT

His tweet sent an obvious message – he may not be president anymore but he’s not going anywhere, and he won’t be silent.