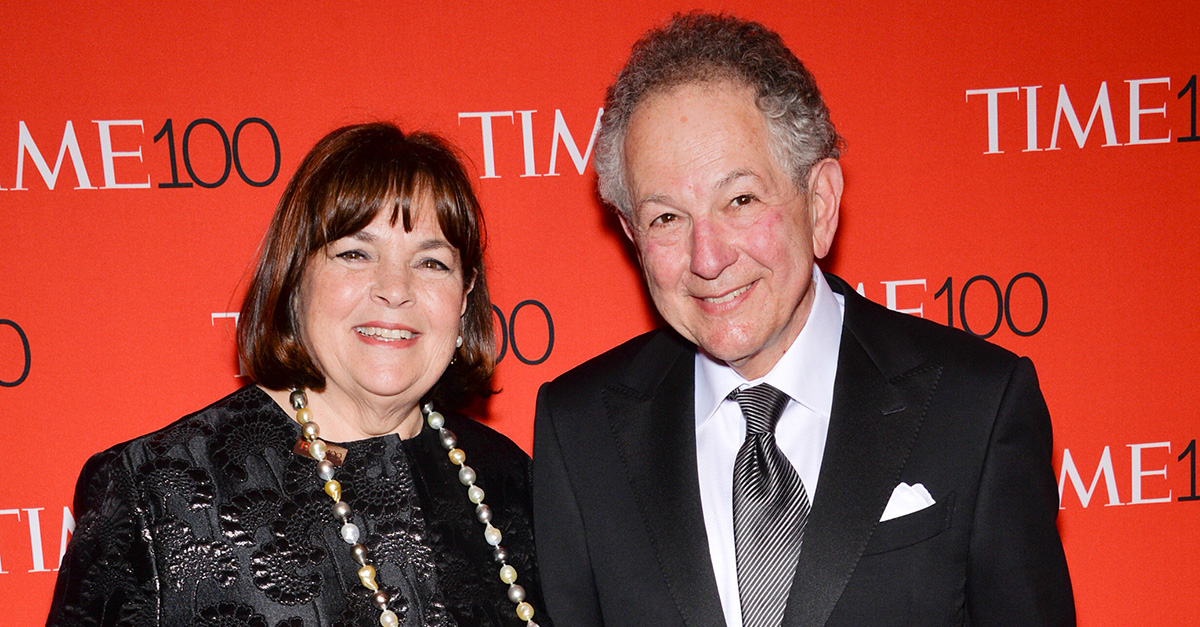 Ina Garten has been married to her hubby Jeffrey for 49 years and remembers when she realized he was “the one” like it was yesterday.

The “Barefoot Contessa” opened up about her marriage in a special Valentine’s Day broadcast of “TODAY” on Wednesday. In the clip from the show, Garten started the segment about love in general.

When asked about Jeffery, Garten’s eyes totally lit up as she talked about the day that they met.

RELATED: The ?Barefoot Contessa? has finally opened up about why she and her husband decided to never have children

“I met Jeffrey when I was 15 and I have to say, I just knew he was the one. He?s kind, he?s smart, he?s funny and he takes very good care of me. He?s wonderful,? she gushed. She told younger couples that “rather than demanding attention, by giving attention, you get attention back.”

Garten has been cooking for Jeffrey (which is also the title of her bestselling book) for all of these years, so he must have a favorite dish she makes, right? Well, not according to Garten!

“I think every time I test a new recipe and I give it to him, he says ‘this is the best thing that I have ever had!'” she said, adding that he doesn’t cook for her but he does cook for her, he does fetch the paper every morning and bring her coffee.

Garten wrapped up the segment by sharing her best tip for a long lasting relationship, telling viewers at home, “in a relationship, each person knows that in an emergency, the other person is going to run toward them and I think that’s really important. Whether they need to or not, we just know they will.”

And, of course, if things do go south, Garten recommends a “nice turkey lasagna” to mend a broken heart.