Just over a week after being cleared of child abuse charges, actor Tyrese Gibson saw another wrench thrown into his ongoing custody battle with ex-wife Norma Mitchell Gibson over their ten-year-old-daughter Shayla.

But this time, it was his own — the “Fast and the Furious” star didn’t show up to his own court hearing, forcing attorney Terry Levich Ross to take the stand in his place, according to Page Six. At that hearing, a lawyer representing Norma Mitchell Gibson, Aleen Khanjian, asked the judge for a mental evaluation of Tyrese Gibson.

RELATED: Tyrese Gibson calls out his ex-wife after she accused him of abusing their daughter

Khanjian used Gibson’s recent activity on his social media pages — including angry rants against her client, Norma — as evidence of his instability. (Gibson blamed those crazy posts on “psych meds.”)

Tyrese and Norma Mitchell Gibson were married from 2007 to 2009; in August of this year, Norma sought a protective order for herself and daughter Shayla, alleging that Tyrese hit both of them, according to the Daily Beast. Court documents allege that Tyrese “pushed our daughter [Shayla] to the ground, pinned her face down, put his knees on her back, grabbed her hands with one arm and beat her with the other.”

In September, a Los Angeles court granted that protective order, requiring that Tyrese stay 100 yards from Norma, Shayla, and their home. Tyrese wrote a long Instagram post in response:

All I wanna do is co/parent nothing else…… Please…. Stick and stones may break my bones but words will never hurt…… I’ve only prayed that your heart heals and we live our lives separately and peacefully on behalf of our daughter…… There’s someone out here for everybody – Norma I know you can see this, I’m sorry I got re-married, I’m sorry we didn’t work out I’m sorry you haven’t been able to find another man since we separated…… Sometimes you get married and have kids and things just don’t work out, but I have NEVER wished harm on you.

He also called ex-wife Norma “bitter and resentful,” but confusingly chose to skip a number of monitored visits with Shayla, according to the Daily Beast. On one weekend, he headed to Abu Dhabi “to see the formula 1 races” and to “take a much needed break from America and the blogs,” according to now-private Instagram posts.

While he’s been cleared of his child abuse charges, he’s not out of the woods yet. He’s also under a gag order that prohibits him from talking about Shayla; his numerous social media posts about her may be in violation of the order. While his Instagram is now private, that may not be enough. 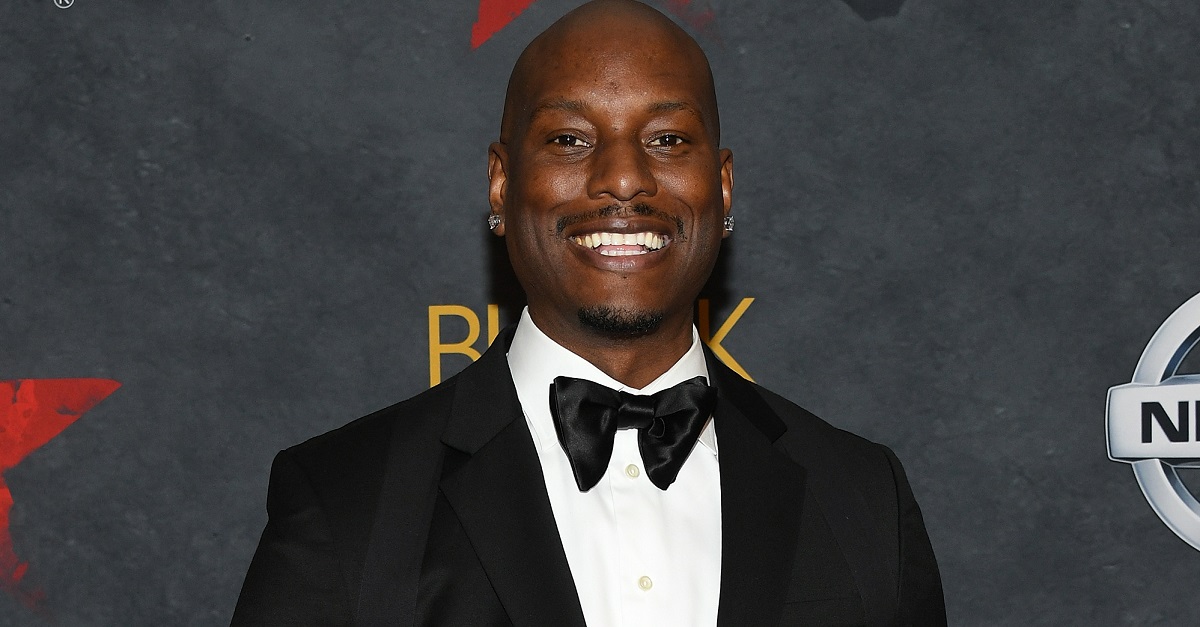