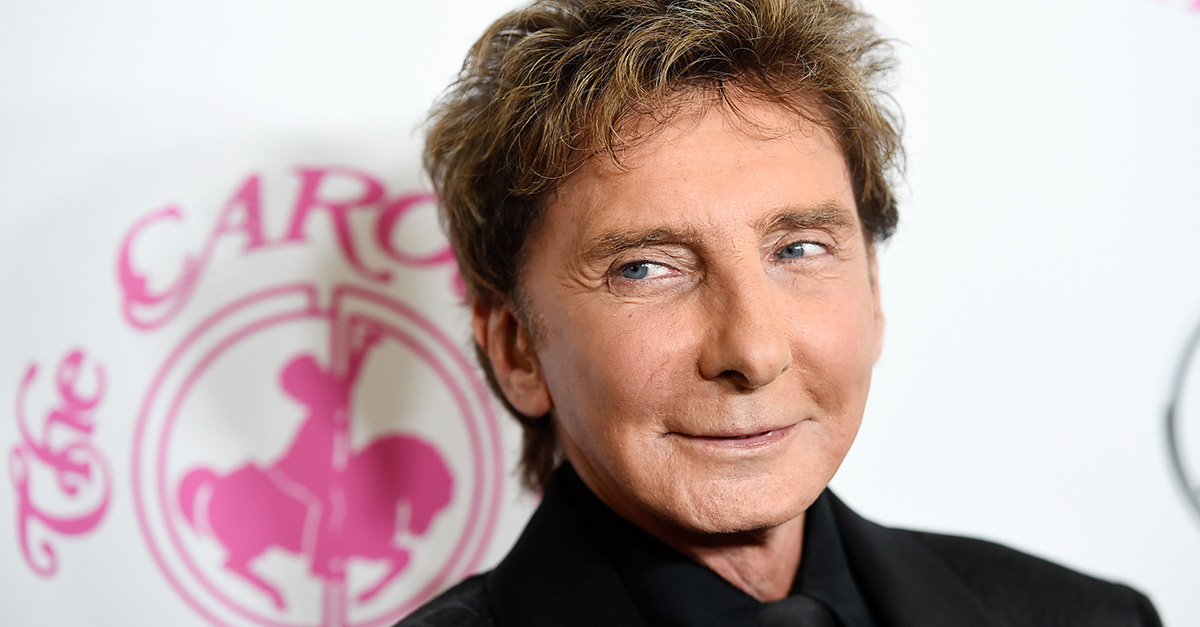 The singer opened up in the latest issue of PEOPLE about his decades-long, secret relationship with manager Garry Kief.

Early in his life, Manilow married his high school sweetheart, Susan Deixler shortly after graduation. He didn’t struggle with his sexuality during their one year of marriage.

“I was out making music every night, sowing my wild oats. I was too young. I wasn?t ready to settle down,? he said. “I just was not ready for marriage.?

In 1978, after achieving fame in the music industry, he met Kief.

?I knew that this was it,? said Manilow. ?I was one of the lucky ones. I was pretty lonely before that.?

Soon after they met, Kief became Manilow’s manager — a title he still maintains today. The couple has maintained a relationship for the last 39 years and kept most of their private lives a secret from the public. Manilow even went out with rumored girlfriend Linda Allen during his relationship with Kief.

In April 2014, the couple decided to tie the knot at their Palm Springs estate. Shortly after, news of Manilow’s sexuality and their marriage made headlines.

Manilow looks at the news as “a blessing and a curse.”

?I thought I would be disappointing them if they knew I was gay. So I never did anything,” he admitted. “When they found out that Garry and I were together, they were so happy. The reaction was so beautiful, strangers commenting, ?Great for you!? I?m just so grateful for it.?