Director James Cameron’s telling of the RMS Titanic is filled with the wonder of the world’s first luxury liner that met *literally* the most tragic end. But, while the characters of Jack and Rose weren’t really on the Titanic, there is some truth, as there often is, woven into their story. For example, the real Rose Calvert was Beatrice Wood.

Beatrice Wood was an artist born in San Francisco, California, in 1893 into a wealthy and well-respected family. She grew up in New York City after relocating with her family at five years old. Here and in Europe, thanks to her family’s influences, she was well acquainted with fine art, theatre, and social graces at a young age. Instead of having a cotillion, she ditched and told her mother her dream was to be a painter. When her supportive parents sent her to France to study painting, she dropped out of school and moved to Giverny. Giverny happened to be Monet’s hometown and a popular spot for aspiring artists. At her mother’s disapproval, and showing up to her living conditions, which probably didn’t have silk sheets with a high enough thread count for her baby girl, she dragged Beatreic’s ass back to Paris.

Upon her return to Paris, at the start of World War I, the adventurous Beatrice found her way into the life of artist Marcel Duchamp, known for his painting, Nude Descending a Staircase. The two became fast friends and are rumored to have had something of a love triangle when he introduced her two writer Henri-Pierre Roché, amongst many of his other cohorts. He introduced her to the anti-art movement, known as the dada movement.  When the movement ended, near the early 1920s, and she had her second big heartbreak by Reginald Pole, she moved to Los Angeles.

In California, she took a ceramics course at Hollywood High School to learn how to make a teapot to match her baroque luster glaze dessert plates. After learning some techniques from ceramic artists Gertrud and Otto Natzler and Glen Lukens, she was able to sell some of her pieces. She settled down for a while in Ojai, California, where she neighbored with modern-day philosopher Krishnamurti. She was a fan of his thought, reminiscent of the Dada movement.

Wood’s career took off. She had exhibits in The Metropolitan Museum of Art in New York and the Los Angeles County Museum of Art. Popular capitalist organizations such as Neiman Marcus were vying for her work. As many pros do, Beatrice wood shared her knowledge in the form of lectures and courses in ceramics.

Being so multifaceted, indeed, no one was surprised when she published multiple books. The first about her travels, published in her 80s, was “The Angel Who Wore Black Tights.” “I Shock Myself,” her biography, “33rd Wife of a Maharajah: A Love Affair in India,” and “Pinching Spaniards” followed. She relocated to a 450 acre home in Ojai Valley. When she died, she agreed to gift it to the Happy Valley Foundation, who were, coincidentally, the owners of the land.

According to author Francis Naumann, Wood’s journey in the Titanic world was a special one. In his autobiography Mentors: The Making of an Art Historian, he recounted Cameron’s last meeting with Wood. On March 5, 1998, James Cameron had a luncheon at Wood’s home after the release of Titanic. He stated,

“It was a great day, for Beatrice was feeling wonderful and was in top form. Cameron was indebted to her, for when he was writing the screenplay for his movie, he wanted to meet people who were around a hundred years old, the age the main character in his film, Rose, would have had to be in order to make the scenario plausible. He went to various nursing homes in the Los Angeles area, only to discover that most of the people who had reached this advanced age were nearly catatonic. When he expressed these concerns to his friend, the actor Malcolm McDowell, who lived in Ojai, he told him about Beatrice Wood, who by then had passed her hundredth birthday but was as vibrant and as energetic as someone that age ever could be.”

That’s when Cameron decided to go visit Wood and rented a camera, spending a day filming her. Cameron even invited Wood to play the part of Rose in the film, but unfortunately, she declined saying she was too hard of hearing to which she wouldn’t be able to follow his direction. So, in awe of Wood, Cameron purchased a copy of the autobiography and read it to which he discovered that the theme of the film was similar to Woods. The theme is the consternation of her wealthy parents, a girl falling in love with a young man from the lower cabins, and Wood’s desire to break from her conservative upbringing. 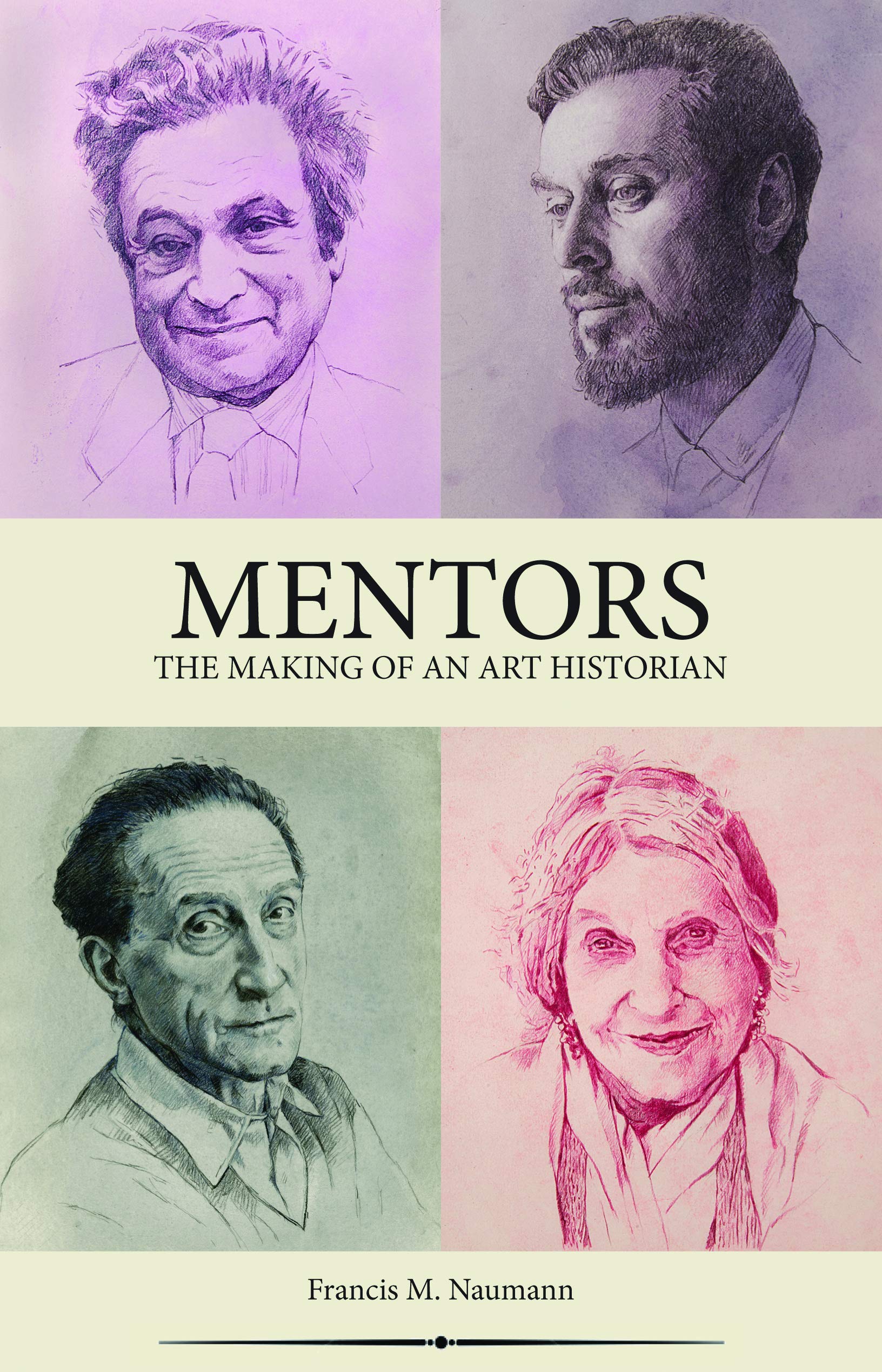 Naumann also recalled talking to Cameron, noting, “When I asked Cameron about this, he said that because of Beatrice’s artistic past, he wished he could have made the girl in his movie the artist, but in order to present his audience with a beautiful and sensuous drawing of a woman, it had to be a man who made the drawing. When I told him that his lead actress, Kate Winslet, looked remarkably similar to Beatrice in her youth, especially the photograph of her that appeared on the cover of her autobiography, he admitted that he had selected her to play the role, in part, because she resembled that early picture of Beatrice.”

Wood sadly died in 1998 a year after the film was made and became a success in Hollywood. Cameron had apparently given her a two-volume cassette of the film, asking her not to share it with anyone since it hadn’t been released to the public yet. After Cameron left, Naumann said Wood had asked him if the movie was sad, since she didn’t want to watch anything too harsh due to her age, which she had just turned 105 two days earlier. So, with that, Wood only watched the first one, since well, we know what happens at the end of Titanic.

You’re an inspiration to us all, Beatrice Wood. See below photos of James Cameron, Gloria Stweart (who played the part of Rose in Titanic) Beatrice Wood, and Francis M. Naumann below taken on March 5, 1998, by Nanci Martinez.