At a recent concert in California, former teen idol David Cassidy worried fans who believe the singer performed while drunk.

Cassidy slurred his words, seemed to forget song lyrics and was captured stumbling around the stage.

Prior to the show, Cassidy explained his decision to retire to the Santa Barbara Independent.

According to Cassidy, his touring could be  “so emotionally and physically demanding.”

“People thought I hated it; I never did,” Cassidy continued. “I’ve had phenomenal opportunities with who I’ve gotten to work with, on every level, some of the greatest musicians in the world.”

In 2015, Cassidy opened up about his struggles with alcoholism. 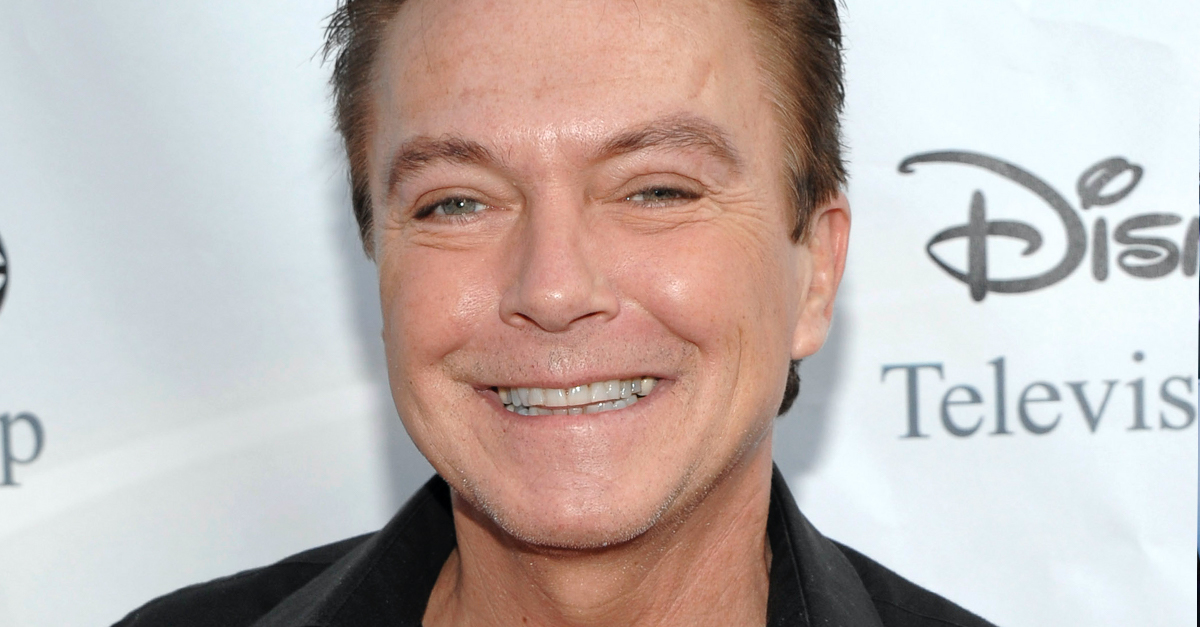