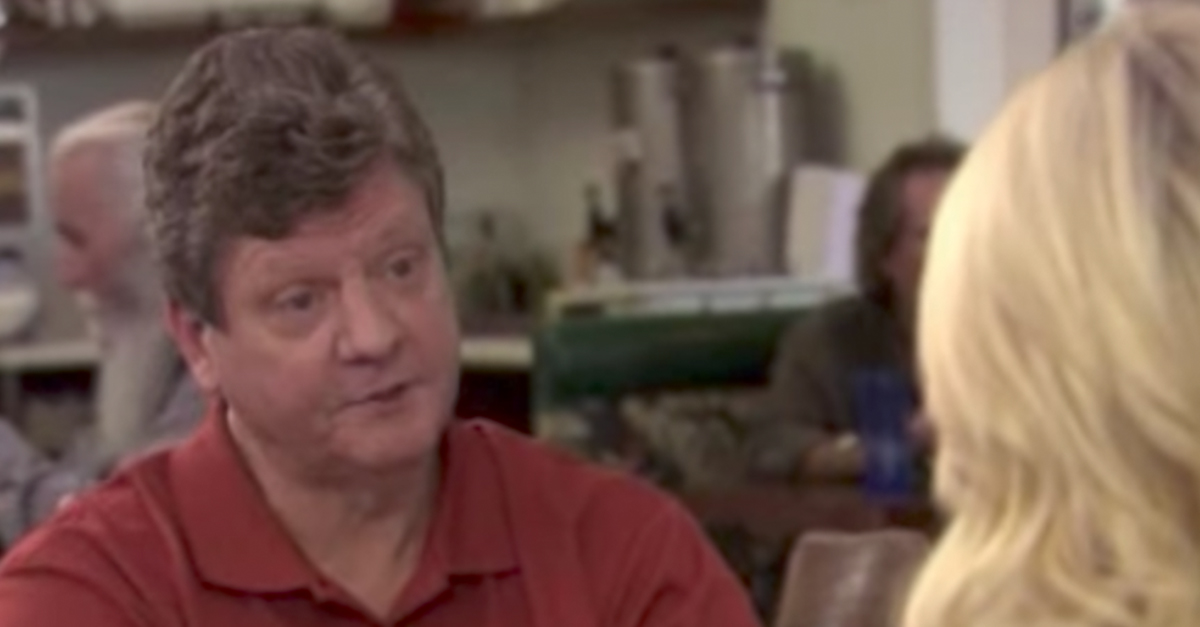 Brent Briscoe, known best to TV fans for his portrayal of JJ of “JJ’s Diner” fame on “Parks and Recreation,” has died.

According to Variety, Briscoe last week at age 56, after a serious fall that led to other medical problems. Along with his smile-inducing turn on “Parks and Recreation,” Briscoe was also featured prominently in the 2017 revival of “Twin Peaks.”

RELATED: Mark Wahlberg at Cardinal Cupich this past weekend to promote church

For much of the last three decades, Briscoe built a long resume of bit parts on TV and in film. Other notable roles include stints on “Scandal,” “JAG,” “24,” and “Desperate Housewives.”

“Thanks for serving Leslie all those waffles,” Schur wrote.