Ben Affleck is dipping his toes back into the dating pool just three months after filing for divorce from Jennifer Garner, and it seems he’s already been reeled in by one lucky lady.

According to E! News, he and “Saturday Night Live” producer Lindsay Shookus are still “in the early stages” of their relationship. However, they reportedly spent four nights together in London last week and were spotted together in Los Angeles on Thursday.

“It’s more than a summer fling,” the insider shared. “They are having fun and care for each other. It’s early and they are taking it slow.”

Affleck and Garner filed for divorce in April, nearly two years after announcing their separation. They were married for ten years, and have so far remained amicable, having filed for joint legal and physical custody of their children Violet, 11, Seraphina, 8, and Samuel, 5. The parents are busy “co-parenting,” and the family recently took a trip to the Bahamas together.

Neither Affleck nor Shookus has publicly confirmed their relationship. 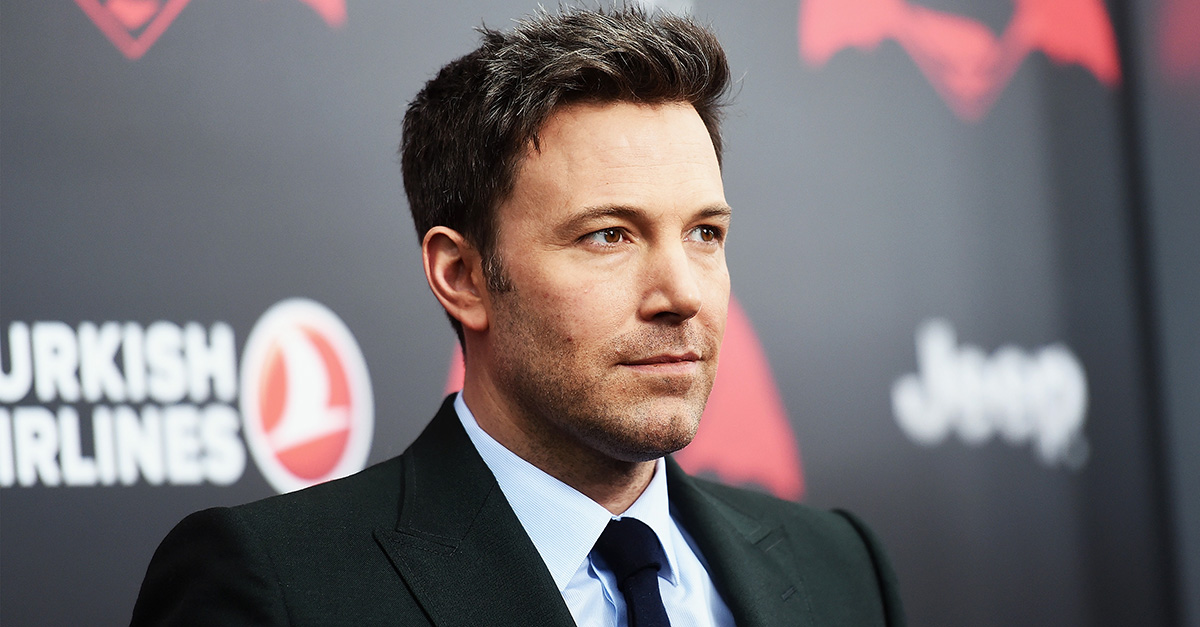