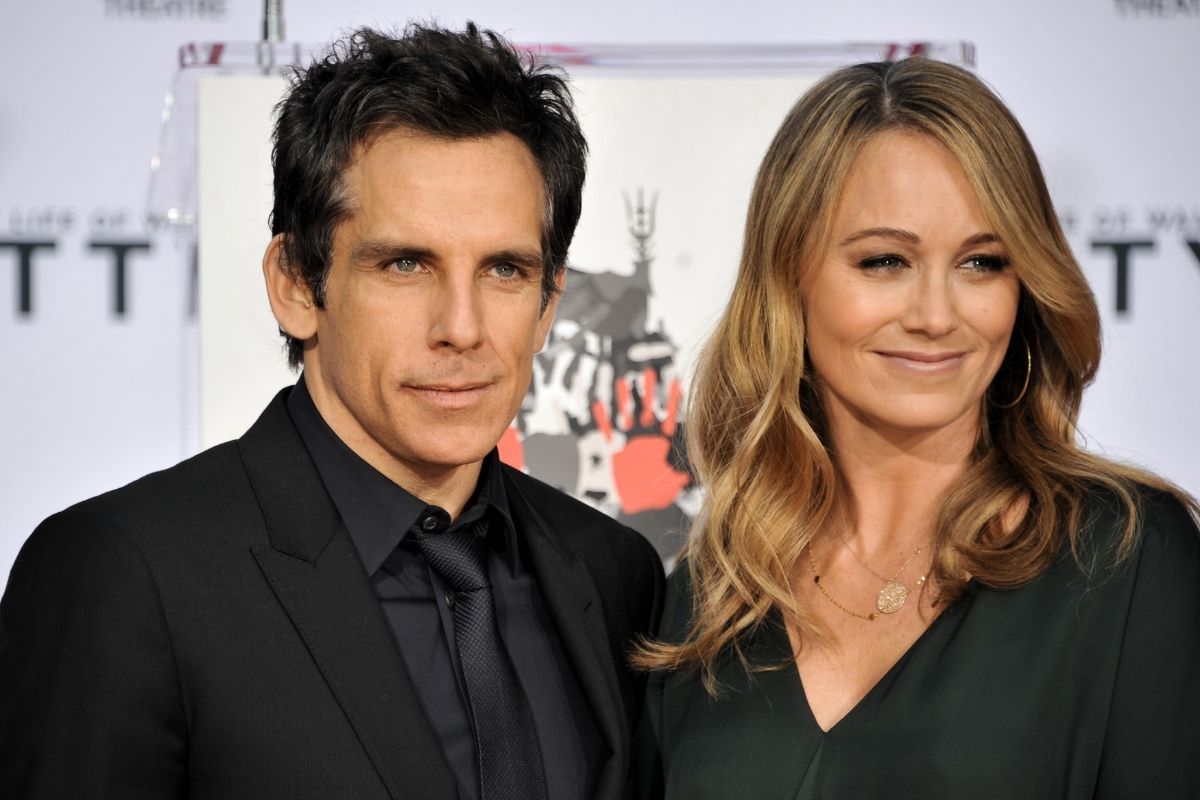 Ben Stiller is known for being a funnyman, having starred in several Hollywood movies like Meet the Parents and his own sketch comedy, the ben stiller show. He is the son of Anne Meara and Jerry Stiller. His personal life is just about as transparent as his professional life. A couple of years ago, the Zoolander star and his wife Christine Taylor announced that they were splitting to the dismay of their fans.

For the first time on the TV show, Heat Vision and Jack. While the show was never actually aired, it did yield a real-life Hollywood love story. They worked together in multiple films, including Tropic Thunder, Arrested Development, Dodgeball: A True Underdog Story, Zoolander, Zoolander 2, working with Owen Wilson and Will Ferrell. They married in May 2000. They were married for nearly two decades, calling it quits after 18 years of marriage and announcing their separation via a joint statement. They stated, “With tremendous love and respect for each other and the 18 years we spent together as a couple, we have decided to separate.”

Like many who separate, they desire to continue raising their children in the healthiest way possible; they continued to cultivate a loving family and remain devoted parents. They said, “Our priority will continue to be raising our children as devoted parents and the closest of friends. We kindly ask that the media respect our privacy at this time.” The couple originally met on the set of Heat Vision and Jack, which is a 1999 TV pilot that was never picked up. Stiller was the director of the sci-fi show, which starred Owen Wilson, Ron Silver, Jack Black, and Taylor. According to Stiller, it was love at first sight. He told ET, “When I met her, I pretty much thought, ‘That’s the person,’ It was like, ‘Wow, this is a great person.'” Fast forward to a few years later, Stiller proposed by asking her dad for permission, saying that his father-in-law was “very welcoming” to the idea of their marriage.

Stiller and his Taylor share two kids, son Quinlin Dempsey and a daughter Ella Olivia. When the announcement was made, the two were only fifteen and eleven years old. During their separation, to continue to keep their children close, they each did special things. Stiller took his daughter Ella to the Golden Globes’ red carpet, where 8 part limited series, Escape at Dannemora, was nominated for several categories.

Since they announced their split, the couple has seemingly done just the opposite. They have been seen together as recently at the 71st primetime Emmy Awards in 2019. And they surely must want to be close during the craziness of Covid-19! According to Closer Weekly, the couple, who never finalized their divorce, never stopped caring for each other, and decided to give the relationship another shot. Apparently, Stiller never got over the split nor was interested in other relationships whilst they were separated.

The couple seemed to be together when he still had his prostate cancer scare and later when he had his prostate removed. Stiller spoke about his diagnosis, quoting, “At first, I didn’t know what was going to happen,” Stiller said on Howard Stern’s SiriusXM radio show (via Honey). “I was scared. The one thing that it does is it just stops everything in your life when you get diagnosed with cancer because you can’t plan for a movie ? you don’t know what’s going to happen.” Seem to me like they are going strong as ever. But, no one truly knows what goes on behind closed doors. You can only hope they are happy.

Watch: Ryan Reynolds and Blake Lively Marriage Started on the Set of ?The Green Lantern?