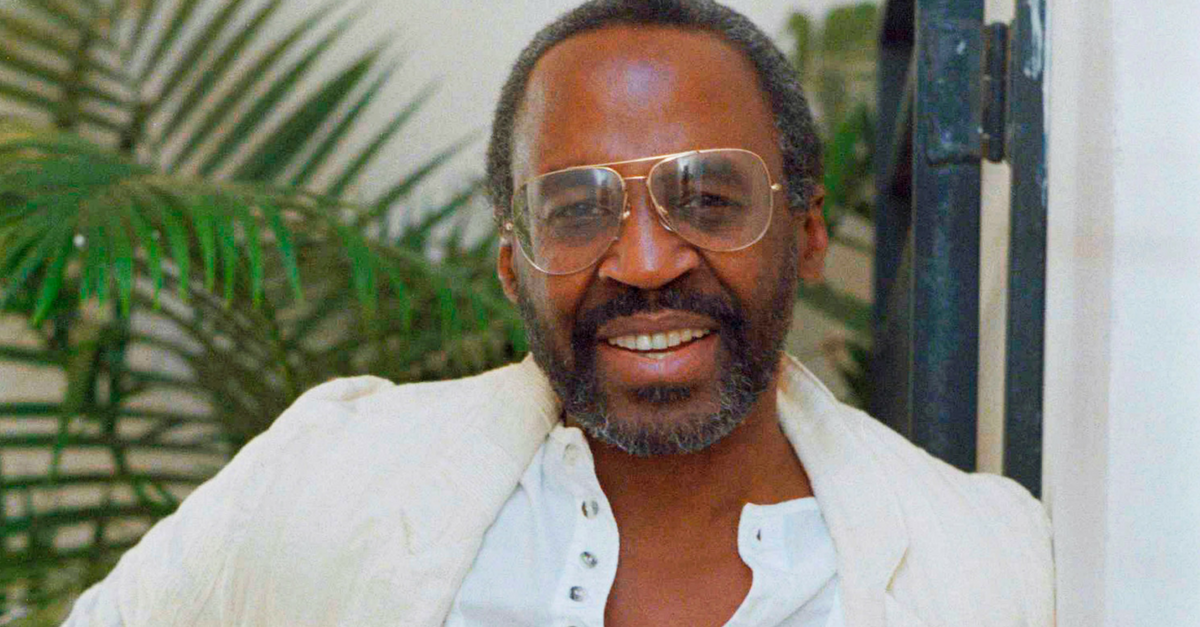 Robert Guillaume, the Emmy Award-winning actor best known for portraying the title character on the hit 1980s show “Benson,” passed away on Tuesday at the age of 89.

His wife Donna Brown Guillaume confirmed the tragic news, adding that he died following complications from prostate cancer in their Los Angeles home.

Guillaume played the lovable butler Benson Du Bois on “Benson,” which ran for seven years until its end in 1986. He had originally created the character on the 1977 series “Soap” before landing the spin-off two years later. His role on both shows earned him two Emmys. He later starred in “The Robert Guillaume Show,” but the series was canceled after just four months.

RELATED: Beloved ?Revenge of the Nerds? actor and NFL star Bernie Casey passes away at 78

In addition to playing the iconic butler, he also voiced Rafiki in “The Lion King,” winning a Grammy for a spoken word recording. Guillaume also starred on “Sports Night” and appeared in staged versions of “Guys and Dolls” and “The Phantom of the Opera,” collecting a Tony nomination for the former. During his career, he made several guest appearances on sitcoms such as, “8 Simple Rules,” “All in the Family,” “Good Times,” “Sanford and Son” and “The Jeffersons.”

Guillaume is survived by his second wife, one son and three daughters.

RELATED: The face of one of the most iconic game shows of all time passes away at 96