Betty White Turns 99! Here are 5 Facts About One of the Funniest Women in Hollywood 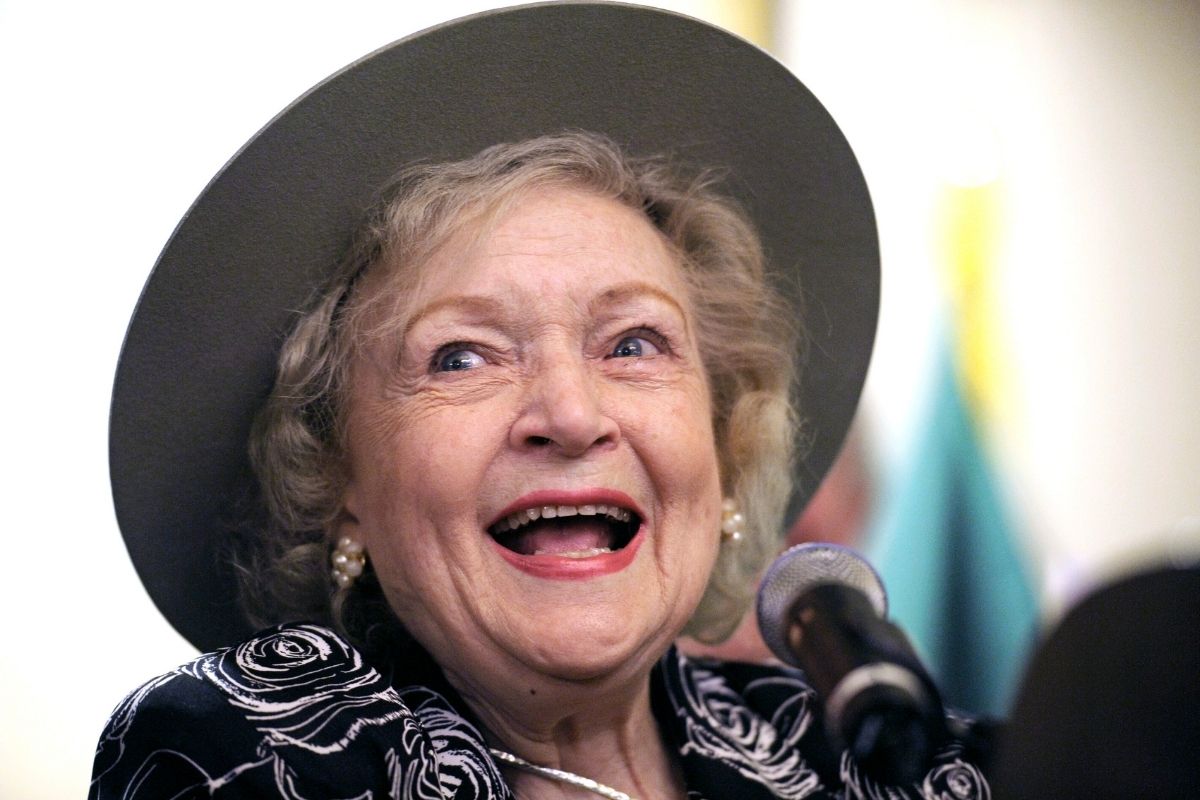 Go, Betty! It’s your birthday! We’re gonna party like it’s your birthday! Can you believe the queen of Hollywood turns a whopping 99-years-old this coming Sunday? Long live the funniest woman on earth, am I right? What better way to celebrate the Hollywood actress than with some amazing fact about her life.

Most of us know White as the actress from Golden Girls or The Mary Tyler Moore Show, but let me tell you, she is so much more than that! The actress, born January 17, 1922, has an incredible resume and not only for her artistic career.

White’s love of animals started at an early age. She has said that as a child, she would often bring stray animals home, and her parents allowed her to keep them. For nearly 50 years, the actress has served as a trustee of the Greater Los Angeles Zoo Association and is an advocate of the work the zoo does, such as educating the public and helping conserve the endangered species in the wild. Before White was an actress, she had always dreamed of becoming a forest ranger or a zookeeper! Talk about a career change, huh?

2. She Was Once Elected as Honorary Mayor of Hollywood

White was the Honorary Mayor in 1995. Her fans came out and cast their ballots for the actress for a dime a vote. She was able to beat out Pinky Lee, Welk, Ford, Hugh O’ Brian, and more. She also raised $14,000 with funds and issued a proclamation honoring the 20th anniversary of Social Security! Beauty and the brains.

3. White Had Other Aspirations

She wanted to be an opera singer before the acting bug bit her! White was studying to be an opera singer during high school in 1939 and even sang at her graduation from Beverly Hills High School. There she was, at 17-years-old, singing “Spirit Flower,” which allowed her to be discovered by artists who were experimenting with TV cameras. So, she traded in acting for Opera, and it’s her best choice yet.

She won for Best Spoken Word Album in 2012. White won her first Grammy at the age of 90-years-old for her book “If You Ask Me (And of Course You Won’t)” which consists of collections of amazing and highly amusing anecdotes from the Golden Girls’ life. The actress beat out Tina Fey, Val Kilmer, Dan Donohue, and Fab Fan Memories. That year, White also took home the Screen Actors Guild award for outstanding female actor in a comedy series for “Hot in Cleveland.”

Apparently, Arthur sometimes thought White was too happy. Which I mean, one can totally believe that. Have you ever seen White sad before? But don’t worry, apparently they never really “fought” or got annoyed with each other. The two were life long friends, and at one point lived close enough that they would drive to work together.

Happy birthday, Betty White! Thanks for always making us laugh!

Editor’s note: This article was originally published on January 20, 2020.