Betty White is a Hollywood icon, but unlike most stars her age, she’s still working and still extremely popular.

“Entertainment Tonight” caught up with White on the set of her new show, Freeform’s “Young and Hungry,” and asked her some questions about life and her career that has spanned more than seven decades.

RELATED: Betty White may be getting older, but this appearance proves her mind is still sharp as a tack

There isn’t much the 94-year-old funny lady hasn’t done, but during the interview, she revealed one thing she hasn’t done – met Robert Redford.

Kevin Frazier, who was interviewing her, suggested that they set up a meeting between the two, but White automatically got shy at the thought.

We definitely think the two should meet, and who’s to say Redford wouldn’t be just as keen to meet White as she is to meet him?

Either way, it just goes to show that you’re never too famous to have stars in your eyes. 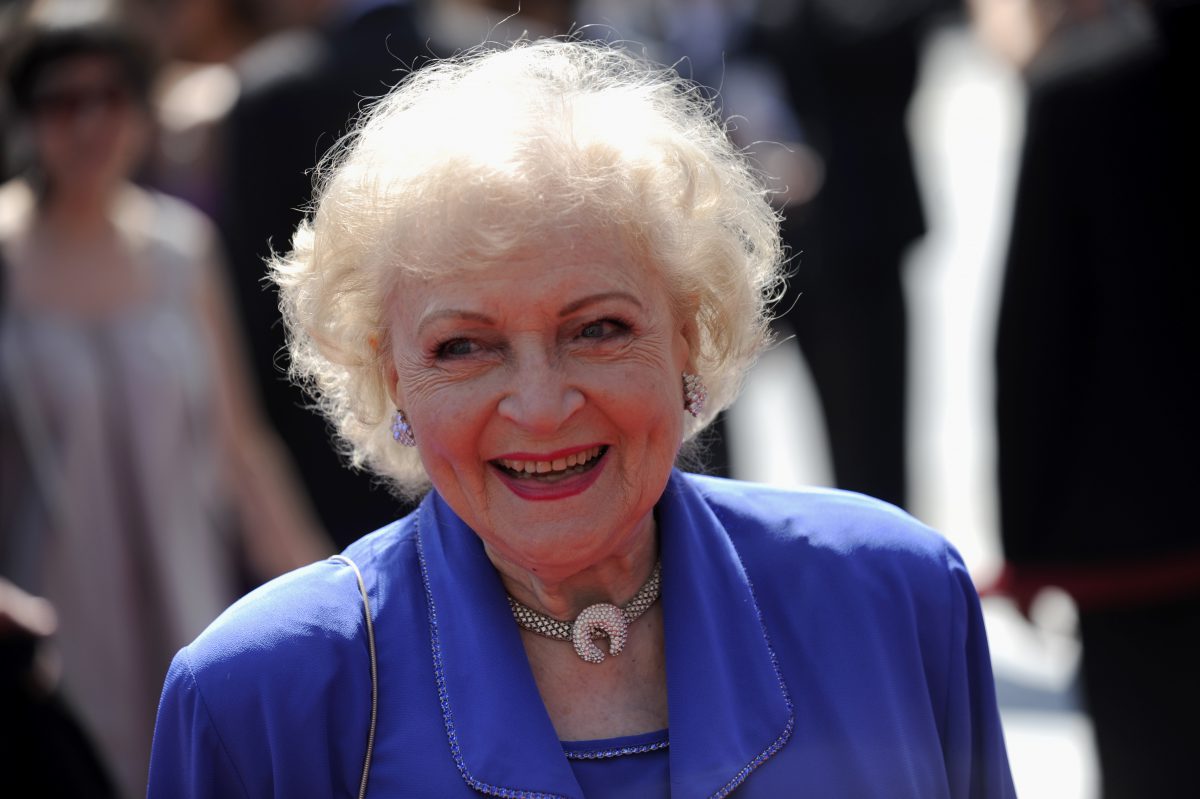