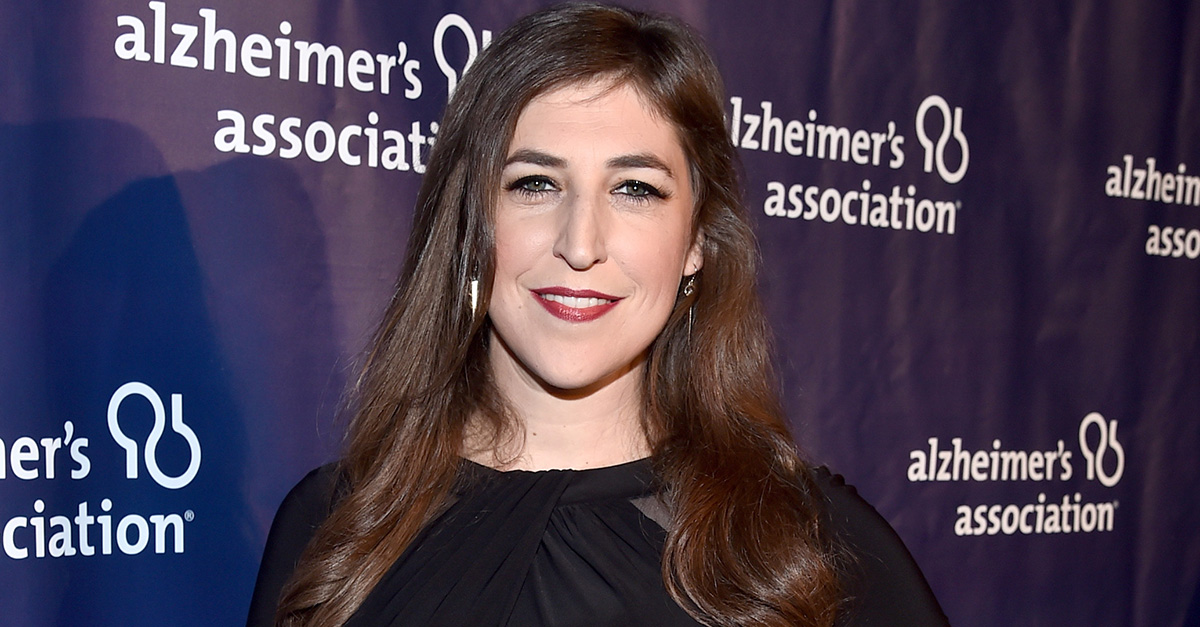 In the Times article, entitled “Being a Feminist in Harvey Weinstein’s World,” Bialik opened up about her fashion choices and behavior around men, writing, “I am entirely aware that these types of choices might feel oppressive to many young feminists. Women should be able to wear whatever they want. They should be able to flirt however they want with whomever they want. Why are we the ones who have to police our behavior?”

She continued, “In a perfect world, women should be free to act however they want. But our world isn’t perfect. Nothing ? absolutely nothing ? excuses men for assaulting or abusing women. But we can’t be naïve about the culture we live in.”

Bialik’s comments were quickly put on blast, and many accused her of victim blaming.

“I’m being told my N.Y. Times piece resonated with so many and I am beyond grateful for all of the feedback. I also see a bunch of people have taken my words out of the context of the Hollywood machine and twisted them to imply that God forbid I would blame a woman for her assault based on her clothing or behavior,”  she wrote on Twitter and Facebook. “Anyone who knows me and my feminism knows that’s absurd and not at all what this piece was about. It’s so sad how vicious people are being when I basically live to make things better for women. I am doing a Facebook live with the N.Y. Times Monday morning. Let’s discuss it then.”