Jillian Michaels is speaking out about her nightmare vacation.

The “Biggest Loser” coach detailed the vacation “scam” in a lengthy post last week to fans after claiming that this happened to her with holiday rentals “three times in the last 6 months.”

“The first was a simple scam on Air BnB. The second was a home on a luxury rental site – which upon arrival we discovered they didn’t actually have running water -,” she wrote. “This one was a charter booked through what seemed like a legit company called charterworld LLP and a broker named Amanda Brilliante. We rented a boat for 12 days. The boat was shown in pictures as pristine and if you google the boat (called The Never One Yacht) you will see how the boat was shown in pics on line,” adding that the actual pictures from the yacht were listed below in the post.

“It was not only filthy, but it had no hot water, no air con when not docked, no wifi, partial electricity, it was clearly in total disrepair.
If that would be all it would be one thing, but this situation turned aggressive and threatening,” she continued.

Michaels claimed that her family and friends were forced to leave the charter after three days because the crew “extorted” them for money and they “feared for [their] safety.”

“Bottom line – this stuff is no joke. You could lose a lot of money and that sucks, but in some instances there is real danger. Be so so careful when dealing with rentals,” she wrote, with tips to keep the same thing from happening to her fans. “BE SAFE PLEASE AND ALWAYS TAKE PRECAUTIONS TO PROTECT YOURSELF AND YOUR FAMILY.”

The Daily Mail obtained footage from her charter, where Michaels can be seen arguing with a member of the crew after paying $60,000 to sail the Amalfi Coast.

“You are essentially holding us hostage on the boat. You won’t let us down, you won’t let us go to dinner,” she said in the clip. “I’m asking you for the 50th time, what do you need the money for?”

According to the publication, Michaels claimed that the crew demanded more money on the third day of the trip because the fuel money had been drained by mobsters in Capri.

She reportedly left for her vacation on Tuesday and got off the boat on Saturday. She and her family spent the rest of their vacation in a hotel.

“We are doing ok. Feeling really grateful to have our loved ones and health,” Michaels said in an email to Daily Mail. “I haven’t left the country yet and I am truly unclear of how far these individuals will go as I was physically intimidated and threatened in emails.” 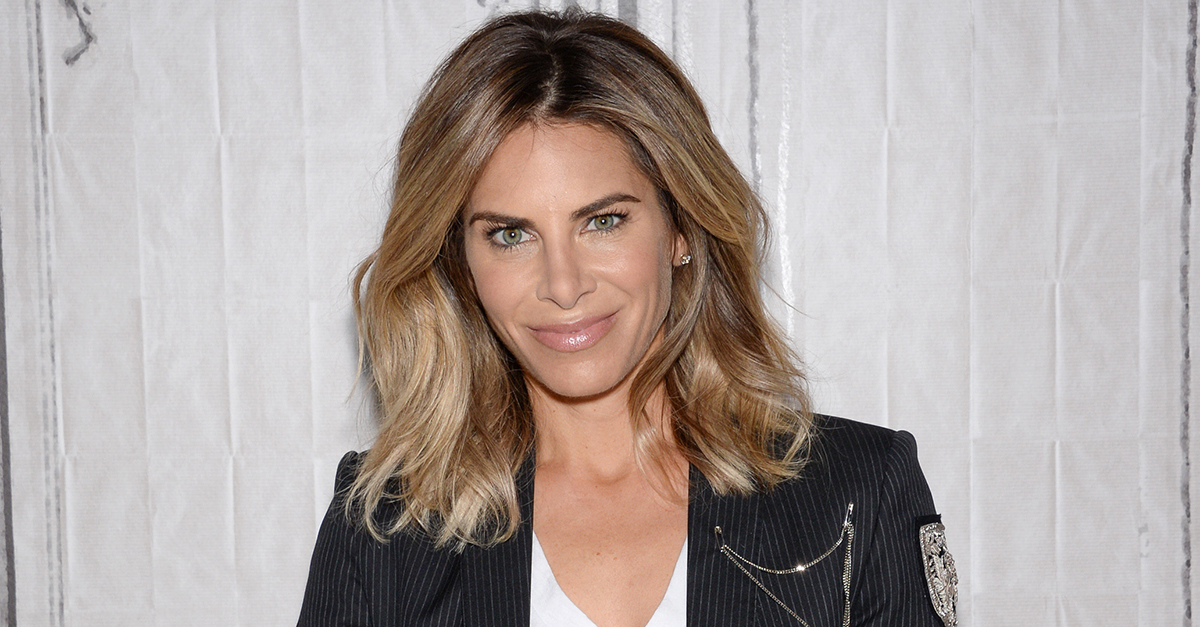