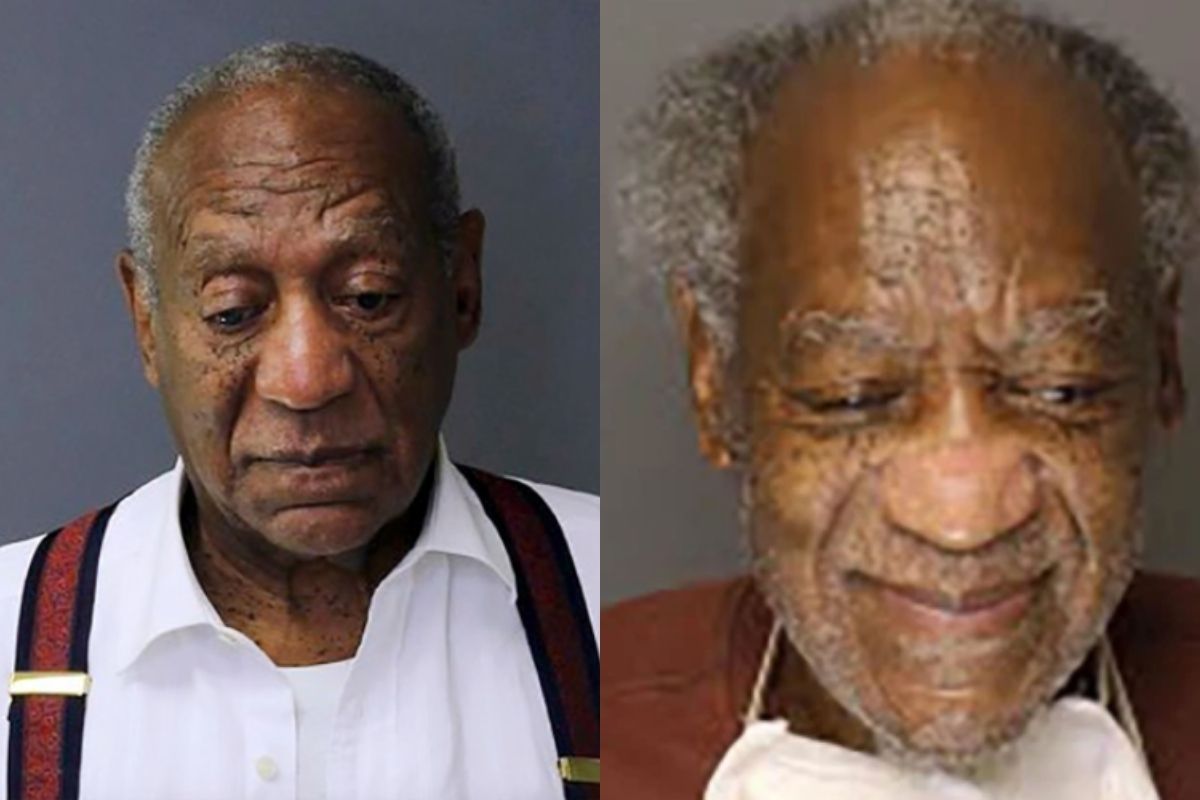 When I saw this picture, a little shiver and chill went down my spine as I immediately cringed. Bill Cosby, originally known as the beloved “America’s Dad,” took a new, eerie mugshot, and if it doesn’t creep you out, then you’ve got tough skin or you’re either also creepy.

Bill Cosby at the SCI Phoenix in Pennsylvania in 2018

In September 2018, Cosby was imprisoned at SCI Phoenix in Pennsylvania, after he was found guilty of the 2004 drugging and sexual assault of Andrea Constand. As he was serving a 3-10-year sentence, however, in the midst of the #MeToo era, the 83-year-old had won the right to fight the sexual assault conviction in the Pennsylvania Supreme Court.

The Supreme Court is reportedly reviewing two aspects of the case, including the testimonies of five other accusers who also allegedly suffered sexual assaults by the once-Hollywood favorite. Cosby’s lawyers have been challenging the testimonies, saying that they are “remote and unreliable,” and are also challenging the trial judge’s decision to allow the jury to know that Cosby gave quaaludes to the women as well.

The court is also examining an argument Cosby is making about an agreement he had with the former prosecutor of the case. Cosby claims that he and the former prosecutor agreed that he would never be charged in the case, which is why he further agreed to testify in the trial accuser’s civil lawsuit. These two aspects of the case have been haunting since Cosby was charged in 2015, just a few days before the 12-year statute of limitations expired.

Montgomery County prosecutors reopened his case that year after the Associated Press fought for the unsealing information in Cosby’s deposition testimony in Constand’s sex assault and defamation lawsuit that he had settled in 2006. But since then, many other accusers had come forward. Montgomery County Judge Steven O’Neill had only allowed one of them to testify in Cosby’s 2017 trial, which resulted in acquittal.

Nevertheless, after the #MeToo movement stemming from Harvey Weinstein’s case, the judge finally allowed five other accusers to testify, resulting in finding Cosby guilty on all three felony sex-assault convictions. While lawyer Brian W. Perry argued in the appeal that allowing other accusers to testify runs on the presumption of guilt rather than the presumption of innocence, spokesman Andrew Wyatt also had some things to say.

Bill Cosby at Pennsylvania Department of Corrections in 2020

He not only said that Cosby was “extremely thankful” the court would hear the case, but also said in a statement, “As we have all stated, the false conviction of Bill Cosby is so much bigger than him – it’s about the destruction of ALL Black people and people of color in America.”

Since the actor insists that his encounter with Constand was consensual, his lawyers have challenged his classification as a “sexually violent predator subject” to lifetime supervision. And Cosby’s wife Camille, stands heavily by his side, saying that, “the #MeToo movement needs to ‘clean up their act’ and that she doesn’t ‘care’ about the feelings of the more than 50 women who have accused her husband of drugging and sexually assaulting them,” as reported by the Daily Mail.

So maybe this is why this creep is giving a little smile in his new mugshot. Bill Cosby’s appeal might actually file through for a retrial deemed by the state high court. However, even with the coronavirus pandemic outbreaks in the facility, Cosby is being housed, the state’s Department of Corrections has denied early release saying, “Sex offenders are not eligible under the reprieve criteria.