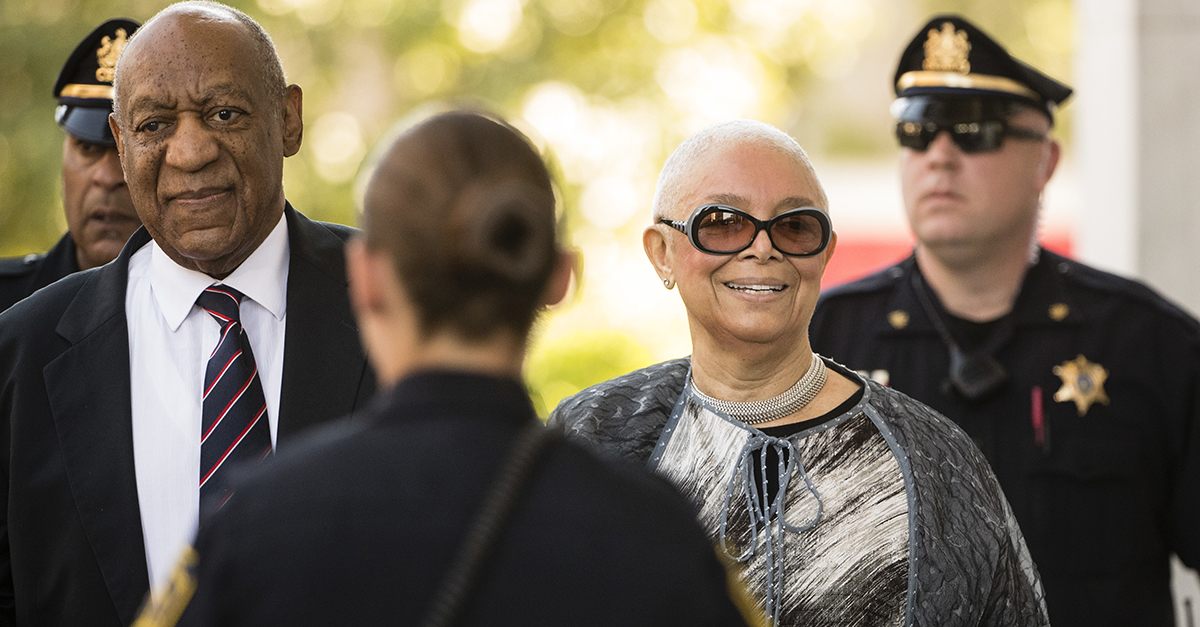 Following a declaration of a mistrial in Bill Cosby’s sexual assault case, his wife Camille wasted no time letting everyone know exactly how she feels about the entire ordeal.

RELATED: After 53 hours of jury deliberations, Bill Cosby’s sexual assault trial has come to an end

After deliberating for 53 hours, jurors returned to the courthouse to inform the judge that they were still unable to reach a decision on whether or not Cosby is guilty of sexually assaulting Andrea Constand in 2004.

“Historically, people have challenged injustices,” Camille Cosby continued. “I am grateful to any of the jurors who tenaciously fought to review the evidence; which is the rightful way to make a sound decision… ultimately that is a manifestation of justice, based on facts, not lies.”

The actor was facing three counts of aggravated sexual assault. Prosecutors indicated that they will re-try.