Bill and Melinda Gates Are Getting Divorced 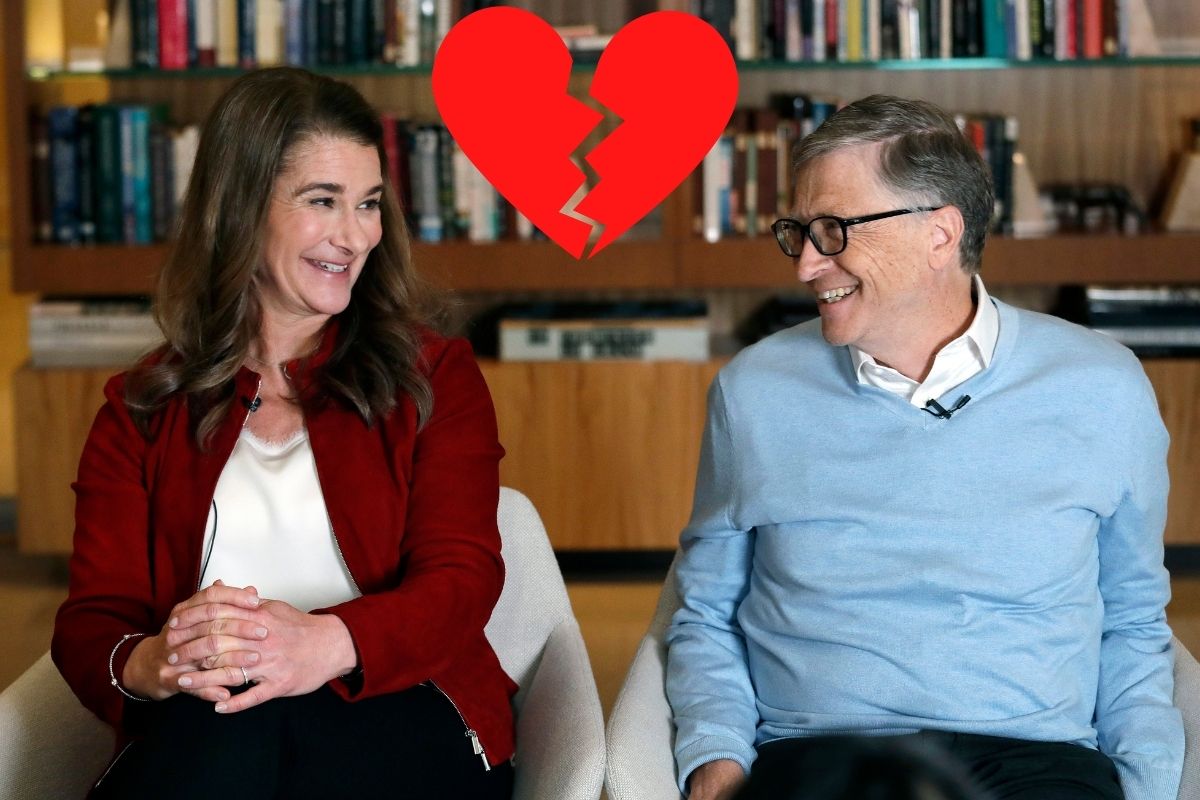 After 27 years together, the billionaires Bill and Melinda Gates are ending their marriage. According to documents obtained by TMZ, Melinda filed asking the judge to rule their marriage as having ended “as of the date in the separation contract…” meaning the couple has been separated for some time. Most notable in these documents, however, is the lack of a prenup. A trial is now set for April 2022 though it’s quite possible, likely even, that the split will be settled out of court.

Few people are unfamiliar with Microsoft co-founder Bill Gates, who for many years was the richest man in the world. But less familiar to the public is the woman behind the billionaire — his soon-to-be ex-wife Melinda Gates. Like her husband, she is a philanthropist and author. She?s perhaps best known for her role as co-chair and co-namesake of the Bill and Melinda Gates Foundation, their private American non-profit that focuses on global health, poverty, and education issues.

Melinda Gates was born Melinda French in Dallas, Texas in 1964. Her interest in computers began in an advanced high school math class at the Catholic Ursine Academy, and she would pursue this field of study into college. She graduated from Duke University in 1986 with a degree in Computer Science, followed by an MBA at Duke?s Fuqua School of Business.

In 1987, she found work at the Microsoft Corporation, first as a marketing manager then working her way up to general manager of information products. That same year, she met Bill at a trade show for the first time and was charmed by his sense of humor. After six years of dating, the two were married on the island of Lanai, Hawaii in 1996. After the birth of their first child, Jennifer, in 1996, Melinda left Microsoft to focus on raising her and managing the couple?s new philanthropy efforts. The Gates family would have two other children, Phoebe and Rory Gates.

The Bill and Melinda Gates Foundation

Founded in 1994, the William H. Gates Foundation ? named after Bill?s father ? focused on improving developing-world childcare and reproductive health. In 1999, it merged with two of the Gates? other foundations to form the Bill and Melinda Gates Foundation.

As co-chair of the Bill and Melinda Gates Foundation, Melinda expanded the non-profit?s focus beyond its initial efforts by donating Microsoft products to American libraries, including first global education outreach and then global poverty and health. After a $30 billion dollar donation from Warren Buffet in 2006, the Foundation was restructured into three primary departments: Global Development, World Health, and American Health and Education.

Some of the Seattle-based Foundation’s more prominent efforts include global disease prevention?with a focus on AIDS/HIV, malaria, and tuberculosis?vaccine development, contraception in global South countries, poverty assistance in the Washington and Oregon area, school funding, and access to technology in public libraries.

Former President Barack Obama awarded Bill and Melinda a Presidential Medal of Freedom in 2016. In 2018, the 10th edition of their annual letter, Melinda wrote critically of then-President Trump?s treatment of women but emphasized the importance of friendly relations with the administration. 2019 saw the release of Melinda?s first book “The Moment of Lift: How Empowering Women Changes the World“, which combined elements of memoir and advocacy to argue its feminist ethos.

Following the outbreak of the Coronavirus pandemic in 2020, the Foundation donated considerable funds toward the development of a vaccine. Following President Biden?s inauguration in 2021, Melinda went on Forbes to urge the president to center women in his pandemic response through paid family medical leave.

Editor’s Note: A version of this article was originally published Apr 13, 2021.