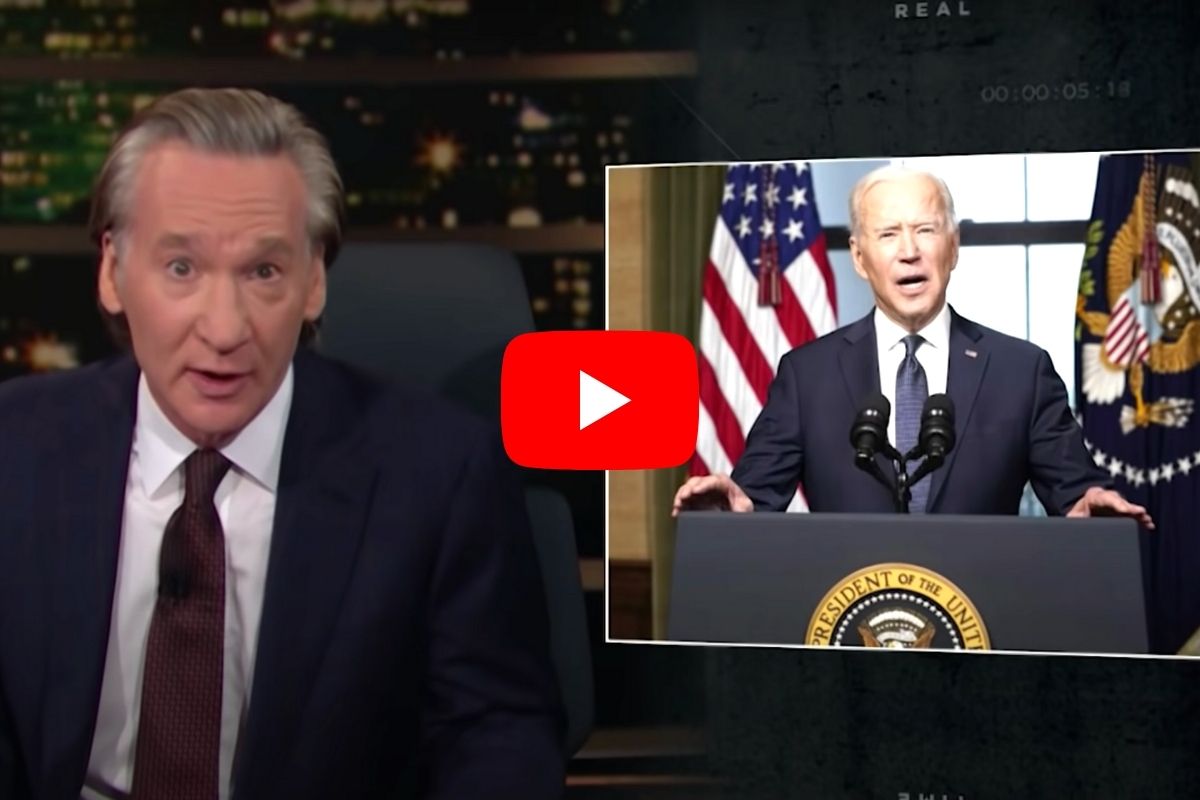 Last week during the closing segment of on HBO’s Real Time, Bill Maher took a moment to call out ageism in America. After 100 days in office, he pointed out, President Joe Biden had proven critics wrong regarding his old age and mental capacity. Maher remarked that while it’s been “a huge disappointment… to comedians,” the general anxiety around Biden’s seniority (or senility) is emblematic of a larger pattern in our color.

During the “New Rules” conclusion of Real Time with Bill Maher, the host always goes deep on one issue of concern. And this week’s late-night rant was on ageism. Clearly, the topic resonated because the video, ironically titled “OK Boomer” on YouTube, is now trending. Here’s a brief recap.

Maher admitted that while he, and other comedians, had geared up for four years of old jokes, the 78-year-old Biden’s impressed Americans so far. With a consistent approval rating of 58%, Maher says the president is “sharp, focused, and completely on top of things.” Of course, Maher still utilized the moment to riff on some imaginary Biden gaffes:

“A senile geezer showing up to work in his pajama bottoms and plowing his motorcade into a farmer’s market. Forget the dog — he was gonna bite someone on the South Lawn! But a funny thing happened on the way to the old age home…”

But rather than fall into his more problematic habits (rambling, hair-sniffing, random outbursts of aggression, etc.), Biden appears to have “stepped up his game.” Maher commented, wryly, that this must be a shock to millennials for whom mocking older people is “the last acceptable prejudice.” He continues:

“The excuse for this prejudice is that we’re a young country. I’ve been hearing that my whole life: ‘America is a young country.’ Well, you’re not that young anymore… [we are] not getting the most fundamental trade-off in life: you’re beautiful when you’re young and wise when you’re old. This is the only country in the world dumb enough not to get this most basic, intuitive, obvious, file-it-under-DUH concept… yes, society needs youthful energy and fresh eyes on problems… but Biden is precisely the man for this moment precisely because he is old… young, dumb, and full of cum? Yes, there is a season for that. But right now, I’ll take old, stooped, and full of soup.”

Maher asserts that Biden’s track record on “wealth inequality, Afghanistan, racial justice, and climate change” speaks for itself, yet Biden’s age, rather than his experience, is what dominates the conversation. Maher has a point. But considering our apparent lack of respect for the elderly, why are so many political front-runners — from both Democrats and the GOP — so old? Bernie Sanders is 79. Donald Trump is 74. Heck, Nancy Pelosi is 81! Mathematically, this trend cannot continue.