Bill Murray Applied for a Job at P.F. Changs in Atlanta, Because Why Not? 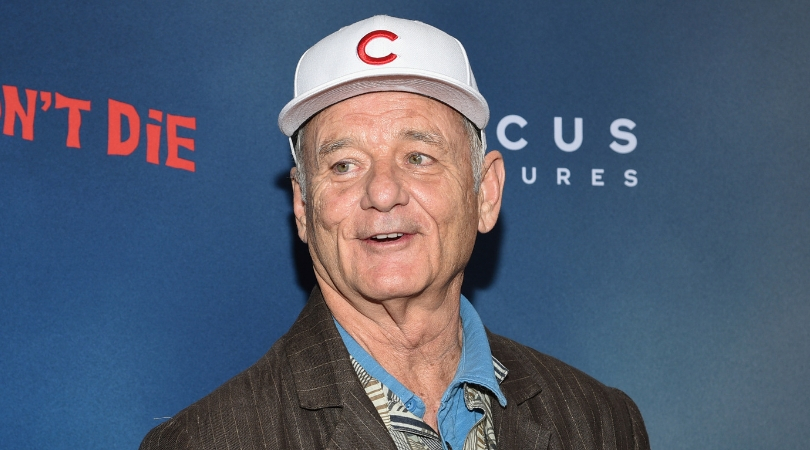 It looks like Bill Murray might be going through a midlife crisis. The Ghostbuster actor, who is probably bored out of his mind, decided he wanted to work at P.F. Chang, because why not? Murray spoke with comedian Amy Schumer on her podcast, “3 Girls, 1 Keith,” where they discussed his love for Family Feud, the Roosevelt’s, his ties to Schumer’s family liquor store, his time with the WuTang Clan, and yes, the desire to work at a P.F. Chang.

Murray revealed that one of the jobs he would love to do outside of acting was working at the food chain restaurant because it “looks like the best time.” He stated, “I did fill out an application at P.F. Chang’s at the Atlanta airport because I think that’s one of the great places.” P.F. Chang responded to the actor via a Tweet, extending his invitation to join the team.

Bill, you're hired! When can you start? #billmurray https://t.co/1VOAbguvsO

The whole P.F. Change subject came as both Schumer and Murray were discussing his 2005 film Broken Flowers, which he cited as one of his most satisfying work experiences. He explained that after he saw the final film, he “could not do better than that.” Hence, joking about finding another career at P.F. Changs.

As far as if the 69-year-old did take the job, that’s still not known. But, I could bet $100 he’ll make a special appearance at the restaurant, hair tie and all. Murray also revealed that he watches Family Feud religiously, to the point where he records it.

He stated, “I can come home and I have recorded 61 episodes of ‘Family Feud,’ because it’s on all day long. It’s on all day long and by law it has to be on all day long. But then, what I do is I take the time to fast forward in each episode all the way to Fast Money. Cause that to me is the excitement part of the show. I skip the early rounds because I don’t always respect their tactics.”

So, if he does start to work at P.F. Chang, at least he can come home, relax, and watch a few episodes before he does it all over again. Either way, be right back, heading to Atlanta airport to visit my pal, Bill.