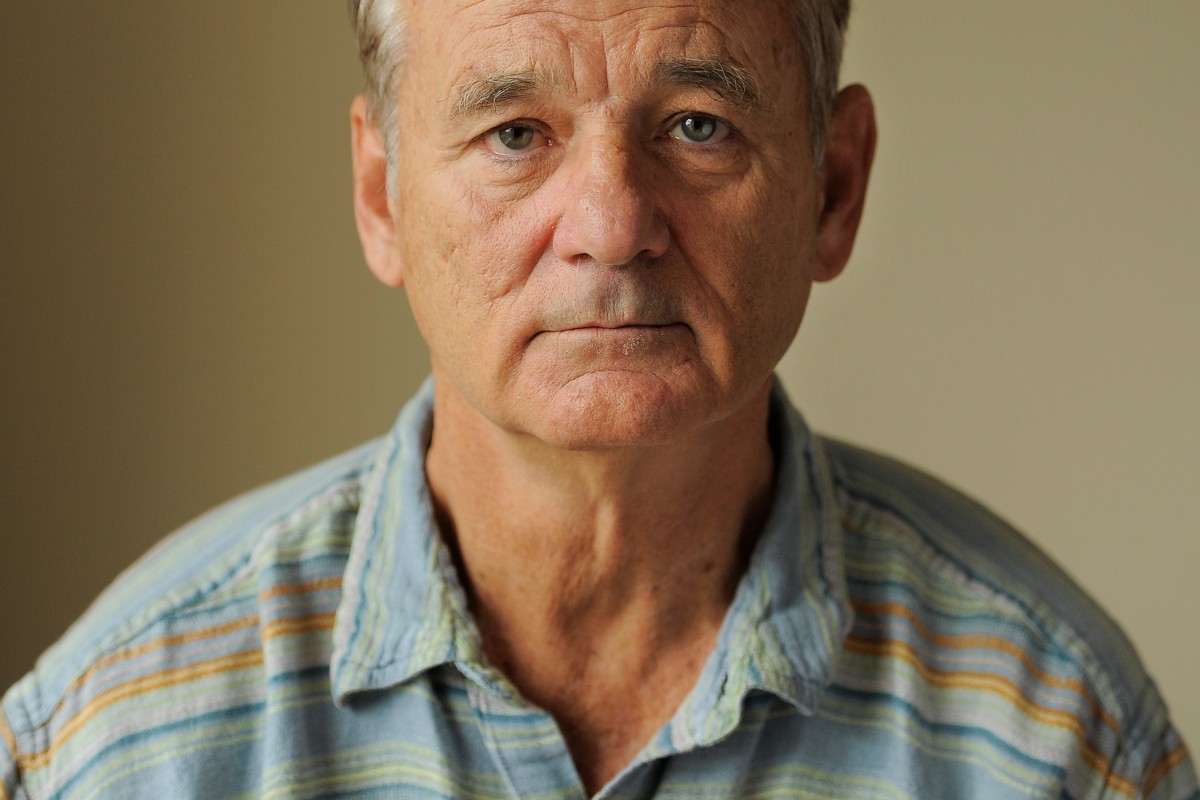 “If you have someone that you think is the one… take that person and travel around the world. Go to places that are hard to get to and hard to get out of. If when you come back, you’re still in love with that person, get married at the airport.”

That was the sage marriage advice Bill Murray once shared after walking into a bachelor party. And after two Hollywood marriages lasting over ten years (followed by two divorces), the Academy Award-nominated actor oughta know a thing or two about being married (or rather, how not to be married). Read on to learn more about the (often troubled) love life and (pretty dark) personal life of this comedy legend.

William James Murray was born in Wilmette, Illinois in 1950 to Lucille and Edward Joseph Murray II. He attended high school at Loyola Academy before enrolling in Regis College in Denver to study pre-med. After being arrested for marijuana possession and dropping out, Murray joined the National Lampoon Radio Hour with fellow members Dan Aykroyd, Gilda Radner, and John Belushi.

He’d tour with the famous Second City improv theater in Chicago, Illinois before being hired onto the cast of Saturday Night Live and moving to New York. On the cast of SNL, Murray would earn him his first Emmy Award for Outstanding Writing in a Comedy-Variety or Music Series.

Suffice it to say, Murray’s celeb status was pretty well established when he married his first wife, Margaret Kelly (better known as “Mickey”). In addition to his SNL fame, he’d starred in two movies — Meatballs and Caddyshack — when the two eloped to Las Vegas one January morning in 1981. The couple had originally been scouring the San Fernando Valley in search of a Mexican restaurant, but somehow found themselves at a chapel at 4:30 a.m. instead.

Murray was married to Mickey, a talent coordinator on The Tonight Show and The Dick Cavett Show, for more than a decade. Over the course of their 15-year marriage, Murray would star in some of his most memorable movies — including Stripes, Tootsie, Ghostbusters, Scrooged, What About Bog, and Groundhog Day. The couple would also have two sons: Luke Murray and Homer Murray.

Murray and Mickey divorced in 1994.

Murray met his second wife Jennifer Butler years before his first marriage, when she was a costume designer on the set of the movie Scrooged in 1988. They reconnected after Murray’s divorce, and were married in 1997.

In the 10 years of their marriage, Murray would star in some of his most critically acclaimed movies, including Lost in Translation — which earned him an Oscar nomination and Golden Globe Award for Best Actor. Meanwhile, Murray and Jennifer welcomed four kids into the world: Caleb, Jackson, Cooper, and Lincoln.

But in 2008, Jennifer filed for divorce on some pretty serious grounds, citing Murray’s drug addiction, physical abuse, adultery, and abandonment. In addition to the divorce, Jennifer requested a restraining order against her husband. According to Murray’s now ex-wife, she felt like she had to move her children because of her husband’s addiction to sex, marijuana, and alcohol.

In her six-page court filing, Jennifer said Murray “hit [her] in the face and then told her she was ‘lucky he didn’t kill her.’ ”

No formal charges were ever filed against Murray, but his wife was granted custody of their kids, and the actor was ordered to pay her a lump sum of $7 million in child support. She kept their home in Sullivan’s Island, South Carolina, where she raised their children.

In the years since his divorce, Murray has not remarried. He lives in Charleston, South Carolina, and has residences in Los Angeles, California. Murray also operates a restaurant with his siblings called The Murray Bros. Caddyshack Restaurant. The family opened their first location opened in St. Augustine, Florida in 2001, and a second location at the Crowne Plaza Hotel in Rosemont, Illinois in 2018. His most recent projects included HBO miniseries Olive Kitteridge, The Grand Budapest Hotel, Isle of Dogs, and The Dead Don’t Die.