Seyfried and Throne played Bill Paxton’s television daughters on the HBO series “Big Love,” and both actresses are now sharing their grief over the loss.

RELATED: “The Biggest Loser” host Bob Harper shares an update with fans following the heart attack that left him in a coma

“Oh my goodness… I don’t even know what to say thank you bill for being such a good tv dad to me and spreading love on every set you work on..my thoughts and prayers go out to your family. We love you,” she wrote

On Sunday, news that the actor had passed away was confirmed by his family members. He reportedly died after suffering complications from surgery. He was 61 years old. 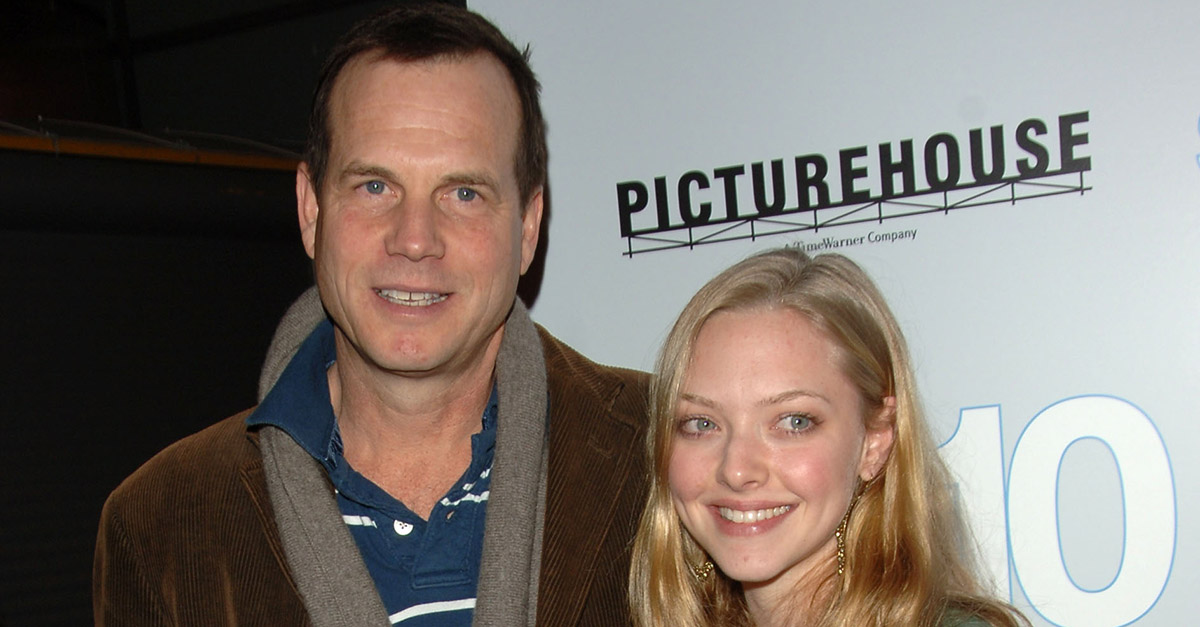