Billie Lourd is still looking back on the good times with her mom.

On Wednesday, the “Scream Queens” star shared a beautiful black and white photo of herself as a little girl with her mother, the late “Star Wars” actress Carrie Fisher.

In the cute pic, Lourd sits on her mother’s lap as they look out the door of a limo at the sky. Lourd didn’t add a caption to the photo, instead opting for a simple angel emoji.

RELATED: Kelly Ripa received a note from her son’s teacher after he brought a somewhat naughty book to school

This photo comes just two months after Lourd lost her mother and her grandmother, Debbie Reynolds, in the same week. Fisher died days after Christmas after suffering a fatal heart attack during a flight from London to Los Angeles. Reynolds passed away one day later of complications from a stroke. 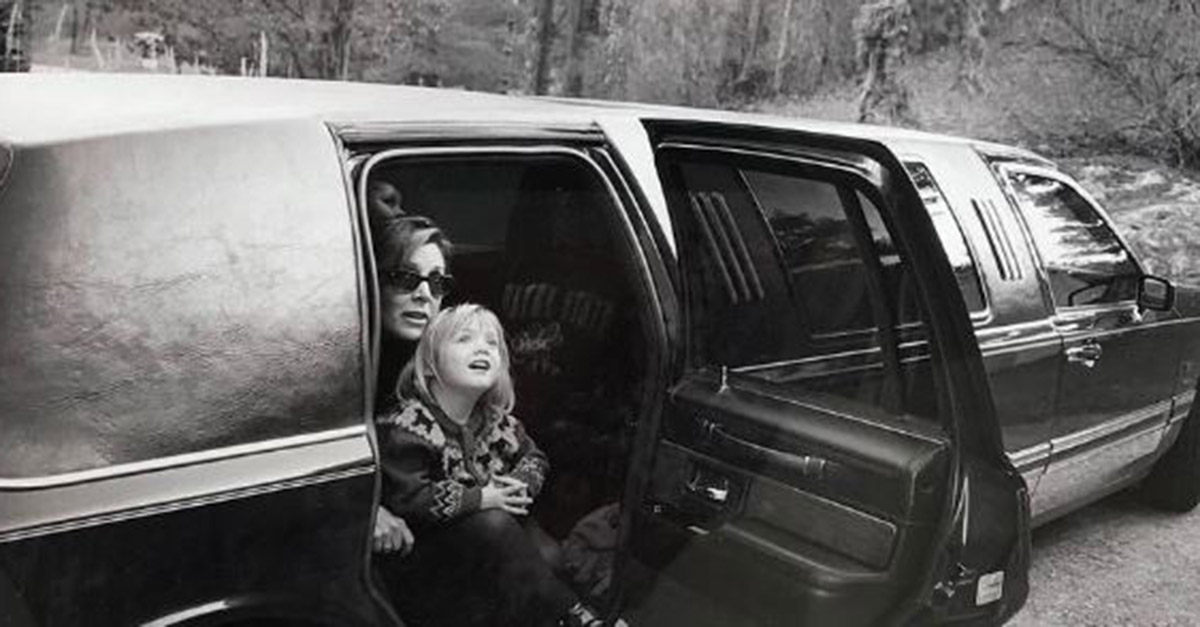