It’s Gary’s birthday, and Billie Lourd is helping him celebrate!

On Tuesday, the daughter of late Carrie Fisher shared a video of her and her mom’s dog on Instagram and wrote, “Happy 5th / 35th birthday to my #brotherfromanothermother #sunsouttonguesout,” as the caption.

And it looks like Gary also took to social media to tell everyone about his special day. An Instagram account in his name posted a photo of him wearing a crown, along with the caption, “Happy 5th b day to me. #garyfisher #garyloveshismom #garymisseshismom #itsmybirthday.”

A post shared by Gary Fisher the Dog (@garyfisher)

Gary was Fisher’s service dog before her tragic passing in December. In the days leading up to and after her death, a Twitter user posted messages pretending to be Gary, which were shared widely across social media.

RELATED: Carrie Fisher’s beloved dog Gary gives fans an update on how he’s been doing since her sudden passing 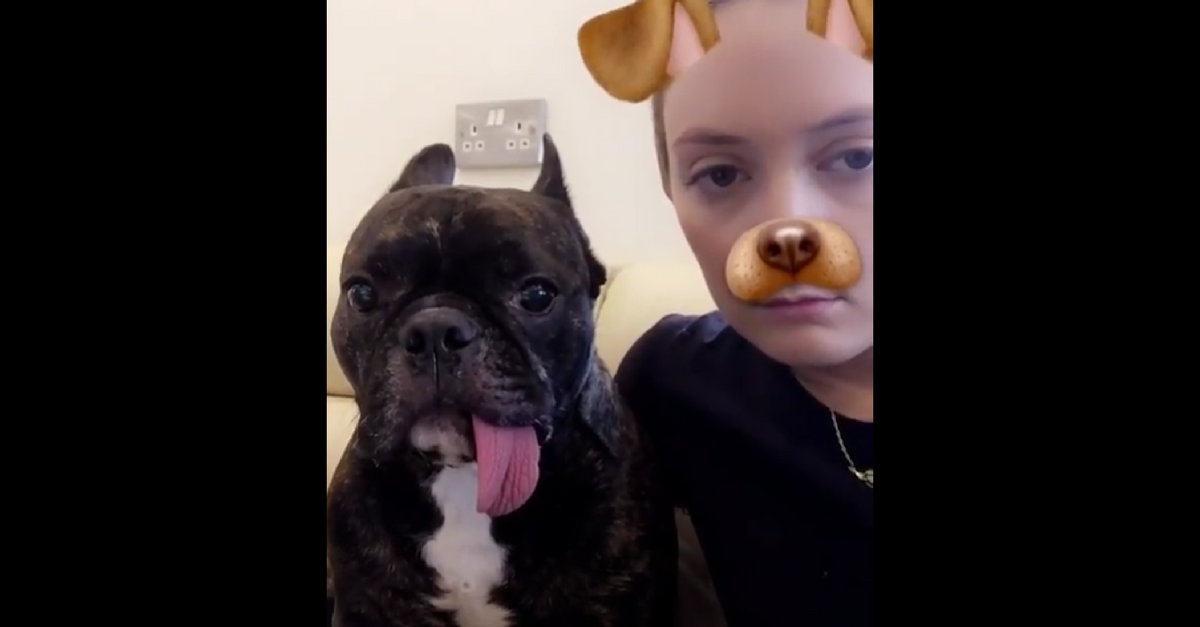