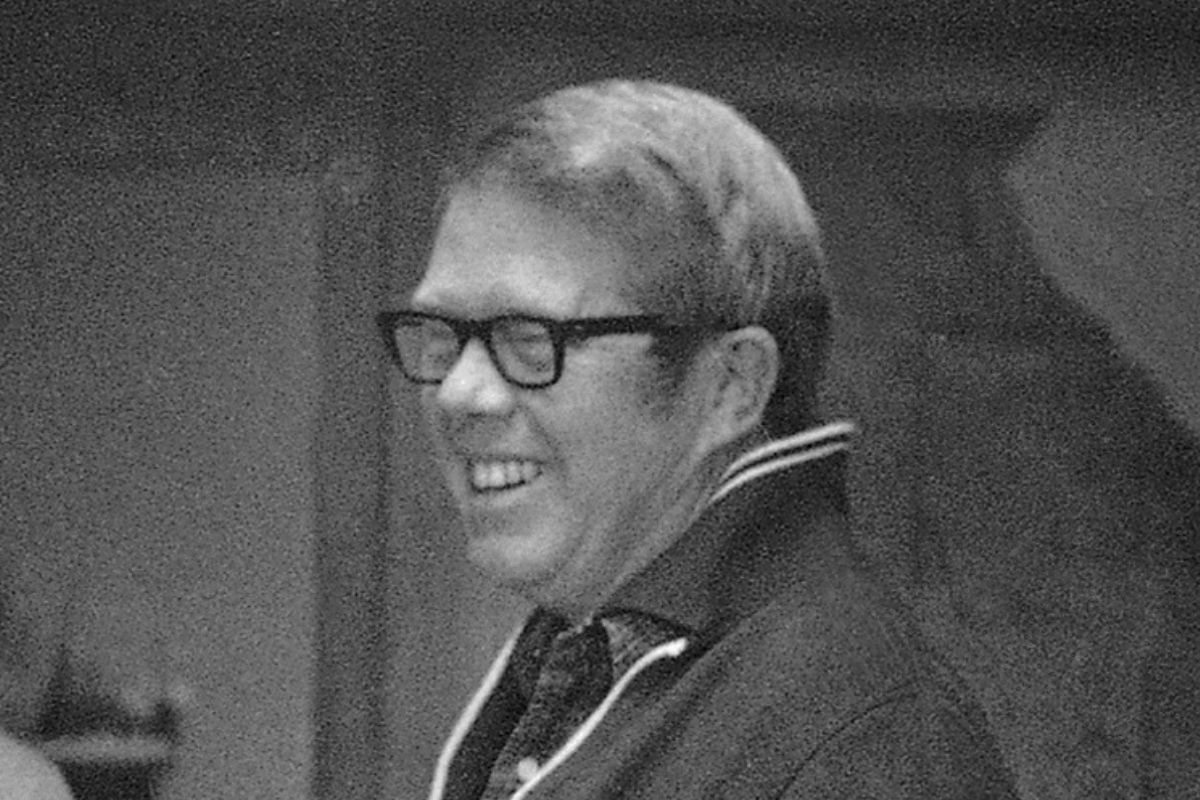 It?s hard enough to be the notoriously goofy and fun-loving one when you have an overachieving sibling who gets all the positive attention, but it?s probably much worse when you?re an outspoken, beer-loving, self-proclaimed ?redneck? whose brother happens to be the president of the United States. Such was the life of former President Jimmy Carter?s younger brother Billy Carter.

Billy Carter was born William Alton Carter III in Plains, Georgia on March 29, 1937 to James Earl Carter Sr. and Lillian Gordy Carter. With the exception of studying at Emory University after high school in Atlanta and a stint in the Marine Corps, he lived in Plains for most of his life. He married a fellow local, Sybil Spires, and they had six children together: Kim, Jana, William “Buddy” Carter IV, Marle, Mandy, and Earl. Billy Carter came to national attention during his brother Jimmy?s 1976 presidential campaign.

Per The New York Times, Billy Carter started running the family business of a peanut warehouse and farm in Plains in Jimmy?s absence and owned his own gas station where he would ?play the clown prince? for the press, sitting on cases of beer and providing irresistible sound bites like ?I got a red neck, white socks, and Blue Ribbon beer.” Carter even ran for mayor of Plains as his older brother was running for president of the United States, but lost the election, 97-71.

As reported by Mental Floss, the Associated Press dubbed him a ?professional redneck? and people loved the contrast between the earnest, soft-spoken man hoping to make his way to the White House and his bespeckled, joke-cracking brother who just wanted to stay at home and crack open a cold one. Billy particularly seemed to enjoy the designation, cashing in on his fame by charging for appearances, once making $10,000 to play a charity softball game with players who had paid $100 for the privilege; the team wore jerseys emblazoned ?Redneck Power,? per Legacy.

His love of beer led to a partnership with Falls City Brewing Company of Louisville, Kentucky when they approached Billy and asked him to become a spokesperson for their company; they would even rebrand one of their beers as ?Billy Beer.? Billy Carter reportedly ?received $50,000 a year to license his name and provide promotional services? and got to pick the beer he liked from a variety of samples. The beer premiered in November of 1977, by which point Jimmy Carter had been president of the United States for 11 months. Per Mental Floss ?Jimmy Carter?s supporters and detractors alike rushed out to buy a six-pack of the novelty cans.?

The beer was reportedly not particularly tasty; in fact, ?Billy had a habit of attending promotional events for his beer and parroting the company line about how delicious he thought it was, only to later get sloshed and admit to reporters that he still drank Pabst Blue Ribbon at home.? Falls City Brewing closed up shop less than a year later. Billy Carter did eventually quit drinking entirely and would joke that Billy beer was his reason for stopping.

Troubled Brother of a President

As reported by The New York Times, Carter was investigated by the IRS and other government agencies more than once, most notoriously in 1980. In what came to be known as ?Billygate,? the Feds investigated his ties to Libya ?which provided what he said was a $220,000 loan.? Carter visited the country in 1978 and 1979 and ?had a brokerage arrangement with an American company that was seeking an allotment of Libyan oil. At the time, the Libyan government was trying to obtain American transport planes.? In the end, a Senate subcommittee found no evidence that he?d influenced American policy with a foreign government, but they did report Jimmy Carter as ?negligent in not dissociating himself from Billy’s unorthodox activities? a month before the 1980 elections. President Carter did not win re-election.