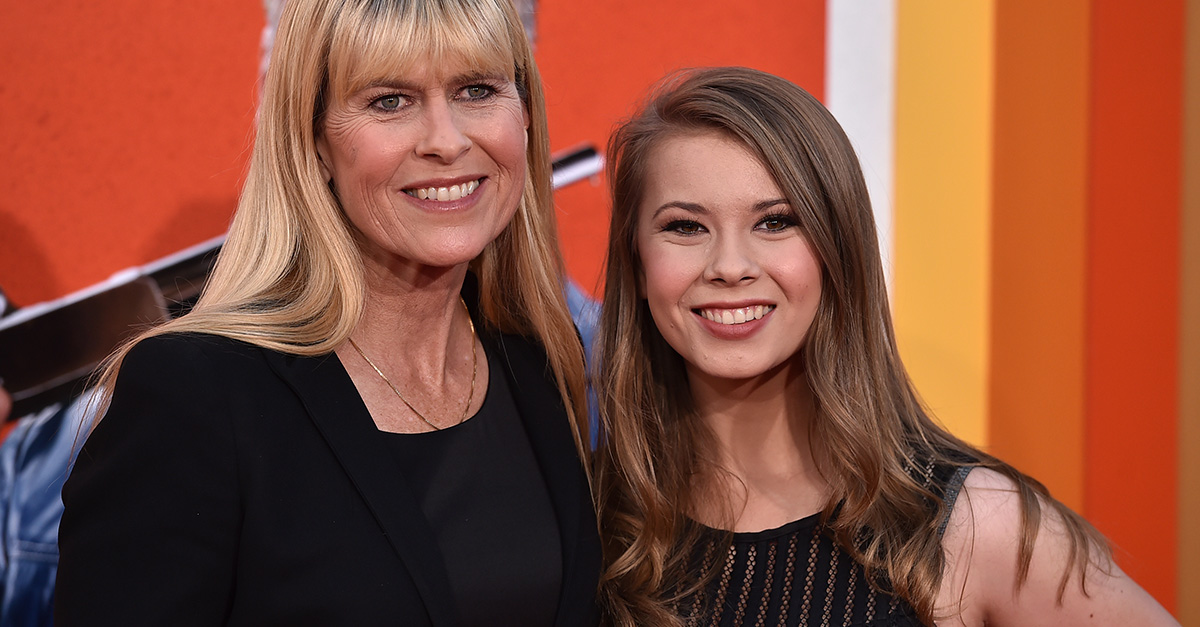 For a few years now, rumors have been swirling that Terri Irwin — widow of the late Steve Irwin — and actor Russell Crowe are dating. While speaking with E! News on Thursday, Irwin’s daughter Bindi, 18, set the record straight.

“There’s lots of crazy rumors,” she said. “You know, we do love Russell, but mum and Russell aren’t actually in love!”

RELATED: Bindi Irwin wishes her mom a happy early Mother’s Day and thanks her for “making sure Dad’s work lives on”

Steve Irwin passed away suddenly in 2006 when he was fatally strung by a stingray while working on the documentary series “Ocean’s Deadliest.” Since then, Bindi and her mother and brother Robert have dedicated their lives to continuing his legacy and honoring his memory through their Widlife Warriors Organization and by running the Australia Zoo.

“My dad is still very much my mum’s soulmate. And I think that no matter what, Mum always says that they’ll always be married,” Bindi continued. “And to her, Mom and Dad, they’re always going to be together. So in this life and the next, they’re a couple and a team. So I think that’s really important.”

She admitted that Crowe is a close friend of her family but made it clear that there are no romantic feelings between him and her mother.

RELATED: Melissa Joan Hart and her family head to Australia and hang out with none other than Bindi Irwin