Bindi Irwin posted a tribute to her late father, “Crocodile Hunter” Steve Irwin, on what would have been his 55th birthday.

RELATED: Bindi Irwin shares an adorable photo of her parents as an example of “true love”

Irwin was just 8 years old when her father was killed by a stingray while filming a documentary on a reef off the coast of Australia in 2006. The now 18-year-old posted a picture on Instagram on Wednesday of her father smiling at a bird. She wrote in the caption, “Always in our hearts.”

Steve Irwin was the host of the internationally syndicated “Crocodile Hunter” documentary series.

Bindi Irwin has also hosted wildlife programs. She won season 21 of “Dancing with the Stars” in 2015. 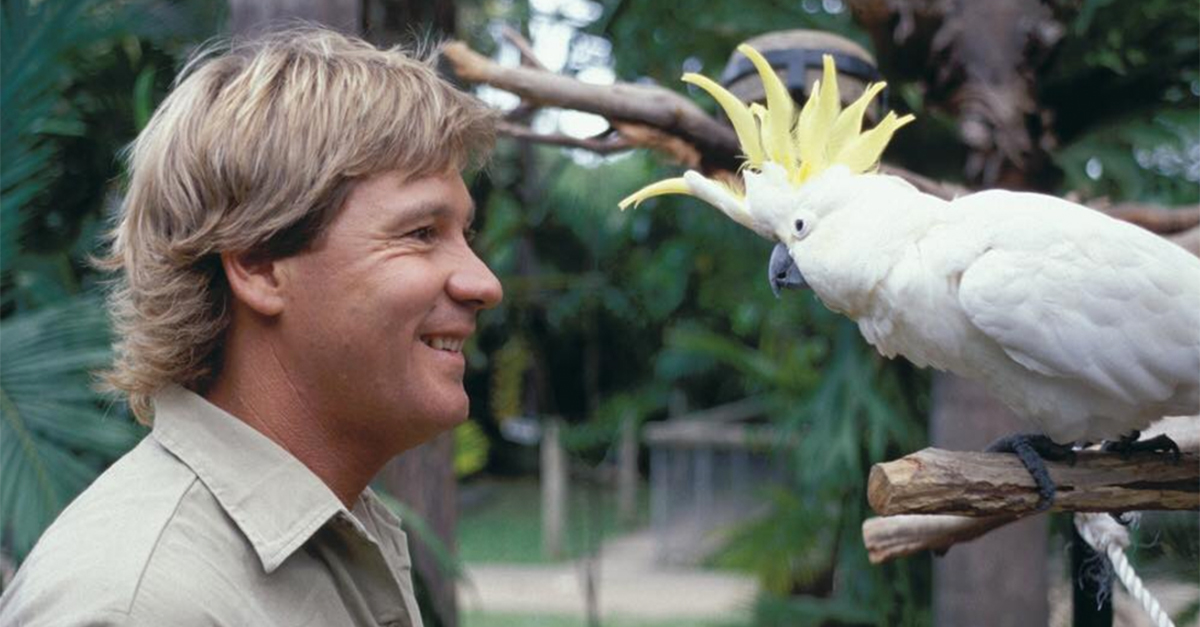