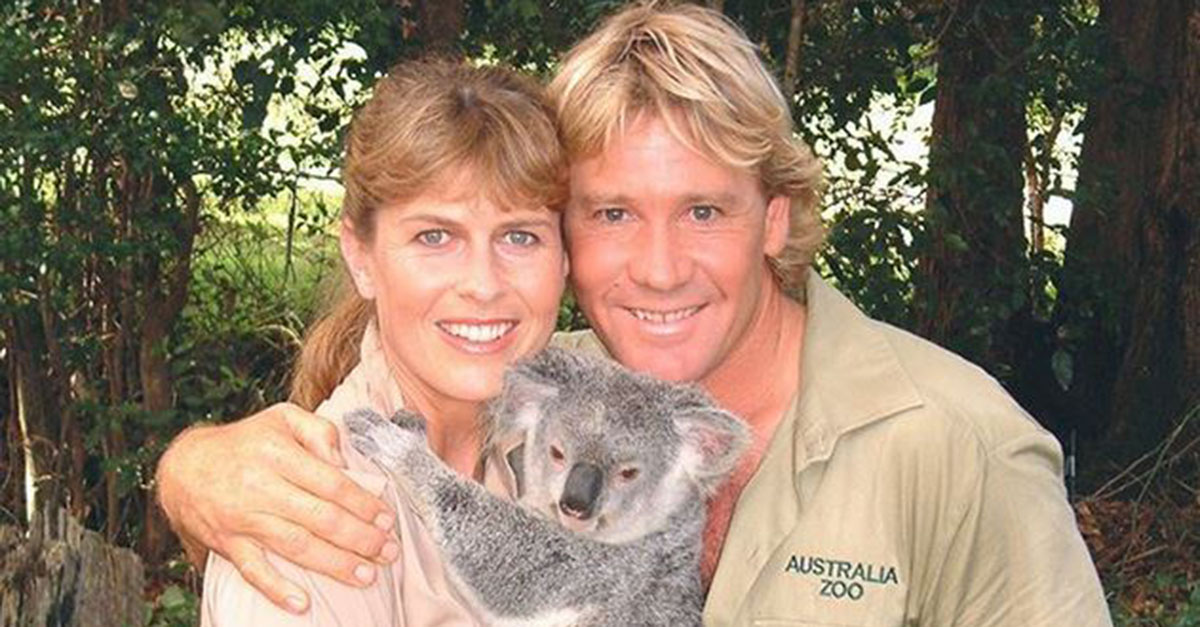 Bindi Irwin’s parents are her favorite example of “true love.”

Earlier this week, the daughter of the late “Crocodile Hunter” Steve Irwin shared a beautiful photo of her parents together. Steve and Terri Irwin are all smiles while holding a little koala, and the photo couldn’t be cuter.

“Soul mates – in this life and every other. True love lasts always,” Bindi wrote alongside the image.

Soul mates – in this life and every other. True love lasts always.

Steve Irwin tragically died in 2006 after a stingray stung him in his chest off the coast of Australia. His wife was left to raise their two young children, Bindi and Robert, by herself.

RELATED: Dannielynn Birkhead is all grown up and flourishing 10 years after Anna Nicole Smith’s tragic death

Irwin’s family still operates the Australia Zoo and keeps his memory alive through work with conservation. Bindi is a passionate conservationist and shares her father’s love of all animals.

Recently, Bindi recreated at beautiful image of her parents with a cute image of herself holding an adorable koala in celebration of Australia Day.

“🌿 @AustraliaZoo will always be my home. Happy Australia Day, lovelies,” she wrote alongside the pic.

🌿 @AustraliaZoo will always be my home. Happy Australia Day, lovelies.

Her father would be so proud!