Months ago, Kardashian posted nude photos of Chyna on social media, accused her of cheating, being a bad mother and threatened to keep their infant daughter from her. He also claimed he had paid for her to have extensive plastic surgery, costing her a few weight-loss endorsements from companies that want their spokespeople to be naturally thin.

Fuming from the controversy, Chyna reportedly wants at least seven figures from Kardashian as a settlement.

As part of their custody agreement, the reality TV star will have to pay his ex-fiancee $20K a month in child support. They will also share custody of Dream, and Kardashian is said to not “have more than 50 percent custody.” Additionally, Chyna accused Rob of physically abusing her, but she’s decided to put that case on hold for the time being.

“Because Rob agreed to continue to stay away from Chyna and not contact her, Chyna has agreed to take the domestic abuse hearing scheduled for Monday, Sep. 18, off the calendar,” her attorney explained. “She will always have the right to go back into court if further incidents of domestic abuse occur. This agreement does not resolve all disputes between Chyna and Rob.” 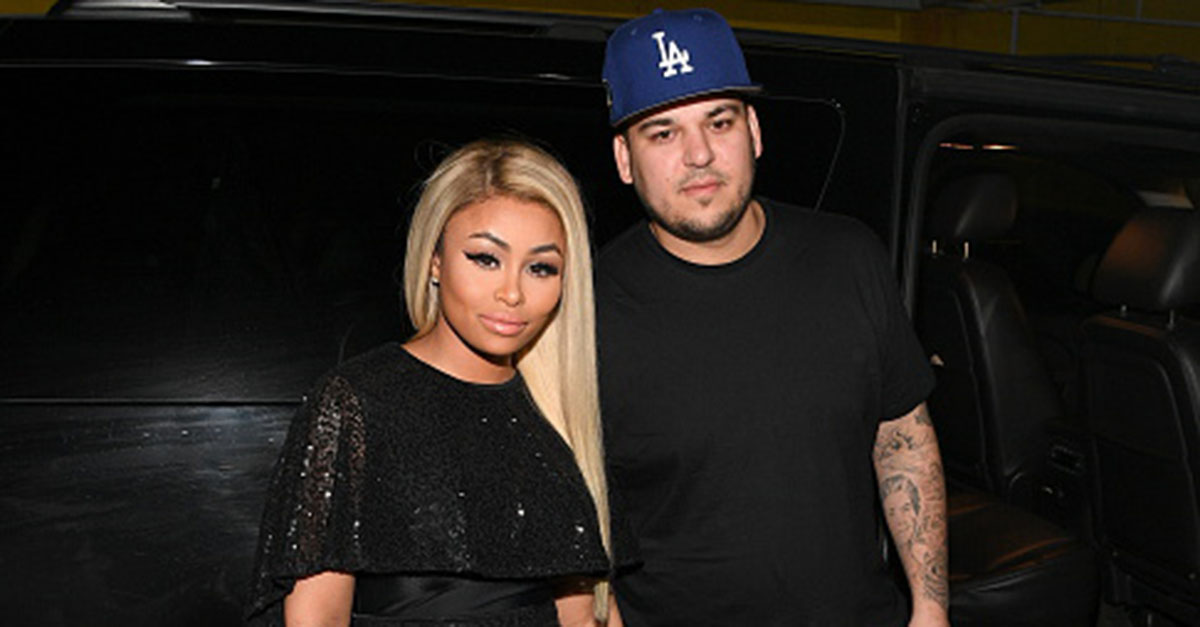