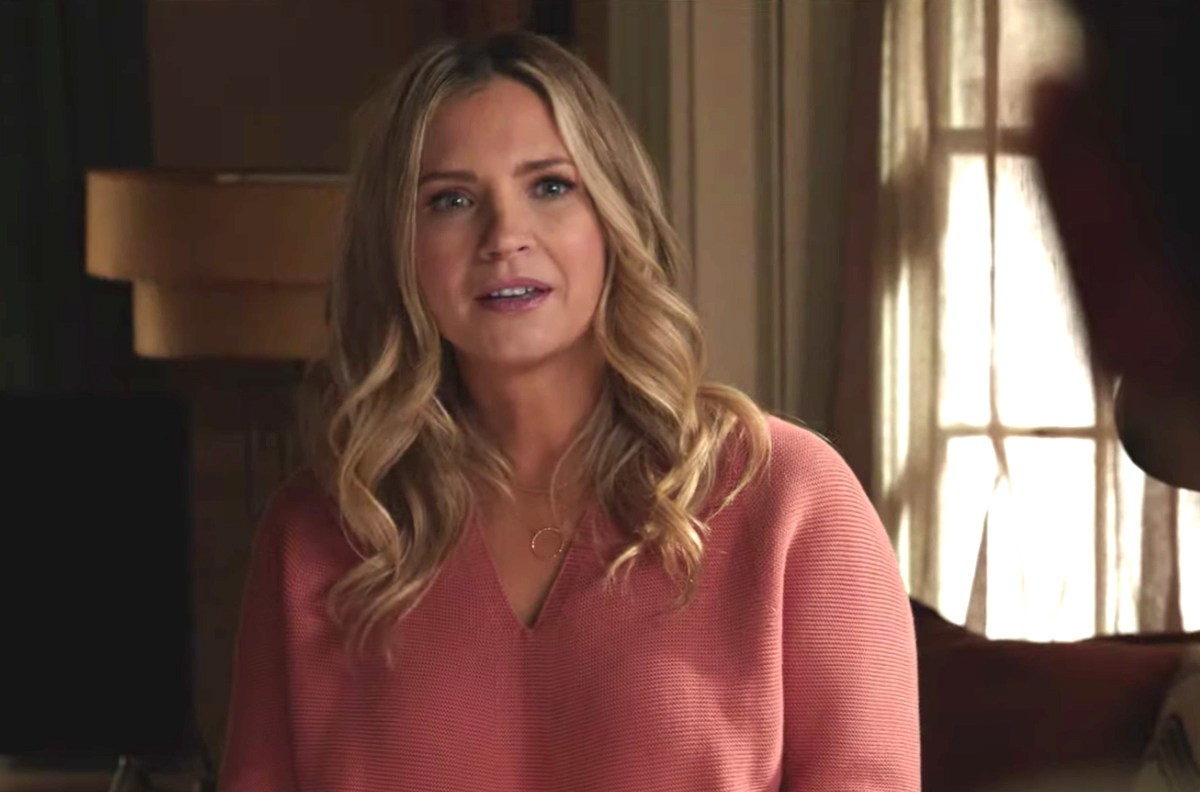 Blue Bloods and Pretty Little Liars star Vanessa Ray is an actress and singer from Livermore, California. She has held various roles in wildly popular shows, appealing to multiple audiences from teens to young adults and more mature audiences. She is an Actor’s Equity cardholder and was awarded a Teen Choice Award in 2015.

Born in California, Vanessa Ray was raised in Portland, Oregon. Her acting experience as a child included many stage performances. Many of these include the stage adaptations for well-known and well-loved stories like Footloose, where sang the famous “Let’s Hear It For the Boy.” She also played the role of Nemo in Finding Nemo: The Musical at Disney World. She played Crissy in the final year of Hair‘s Broadway run as well. She transitioned to screen roles in 2003 in a short called The Sparky Chronicles: The Map.

I love 💙these people very very much. It was a long day of filming in suits and tuxes and heels and dresses, but deeeaaaammm we look good. Our crew crushed it tonight. Thanks for watching everyone! #tomselleck #jamkowedding #jamko #bluebloods #wedding

Perhaps one of Ray’s most famous roles was in Pretty Little Liars. She appeared as CeCe Drake, one of the tormentors of a group of teens in the Freeform thriller, infamously known simply as “A”. She worked on the show from 2013 to 2016, in the recurring role as her character became more and more involved with the lives of the characters. Towards the end of the show, it’s eventually found out that she is an unknown sibling to co-star Sasha Pieterse’s character, named Charlotte DiLaurentis, who is seeking closure. Ray herself called the character a bit of a sociopath, but was extremely excited to get to play the role.

That same year she joined the cast of Blue Bloods for Season 4 on the CBS network. In the police drama she played Officer Edith “Eddie” Janko. She remained in the role until the 10th season of Blue Bloods. She’s also been seen on Suits, where she played Jenny, and was Teri Ciccone on the soap opera As The World Turns.

Offscreen she makes her home in Los Angeles, California and New York City. In 2003 she married Derek James Baynham. They were featured in an HGTV episode of Marriage Under Construction after purchasing a house in Canada. The couple, however, split in 2009. She married Landon Beard in 2015 in California.

Watch: Robin Williams? First TV Role Might?ve Been His Funniest But Everyone Has Forgotten It