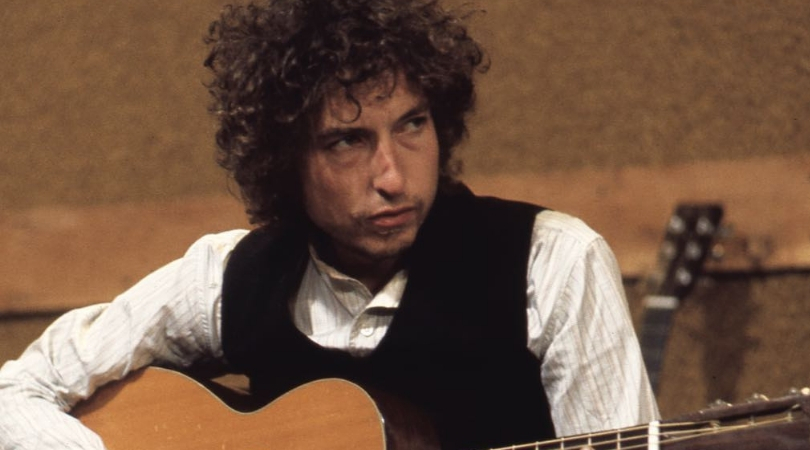 There’s a rumor going around saying that Bob Dylan didn’t really write that iconic song, “Blowin’ in the Wind.” It’s one of folk music’s most popular protest songs, with influence taken from a Woody Guthrie passage. At times it has been described as an anthem for the Civil Rights Movement posing series of rhetorical questions about war, freedom, and peace. The Rolling Stones Magazine even considered it as one of the “500 Greatest Songs of All Time.” The song was recorded in 1962 for Bob Dylan’s second album, The Freewheelin’ Bob Dylan. The song was a huge success that it has even bee covered by several artists including Sam Cooke, Stevie Wonder, and Peter, Paul and Mary – who made the song chart at #2 in 1963. In 1994, the song was inducted into the Grammy Hall of Fame.

Bob Dylan wrote the song before a New York set in under 15 minutes. The other story claims that the song was written by a high school kid from New Jersey high school, Millburn High, named Lorre Wyatt. Some versions of the story say that Bob Dylan bought it off of Wyatt, others say he stole it. The song was heard in a performance of the band playing the song in 1962, where the boy told his school paper that he wrote it. The following year it was on Dylan’s record. The discrepancy between the dates also doesn’t help. An article that ran in Newsweek Magazine in 1963 called the songwriter a fraud for taking Blowin’ in the Wind from a kid. This accusation had Bob Dylan depressed for months.

However, in 1974, Lorre Wyatt admitted that he was the one who had lied. He admitted to New Times magazine seeing the lyrics to the folk song in a magazine and told his friends he wrote it. There’s also a claim that he had seen Bob Dylan perform in a New York club in New York City. He claimed plagiarism because he was worried he wasn’t doing his part songwriting as a folk singer-songwriter for his folk band, The Millburnaires.