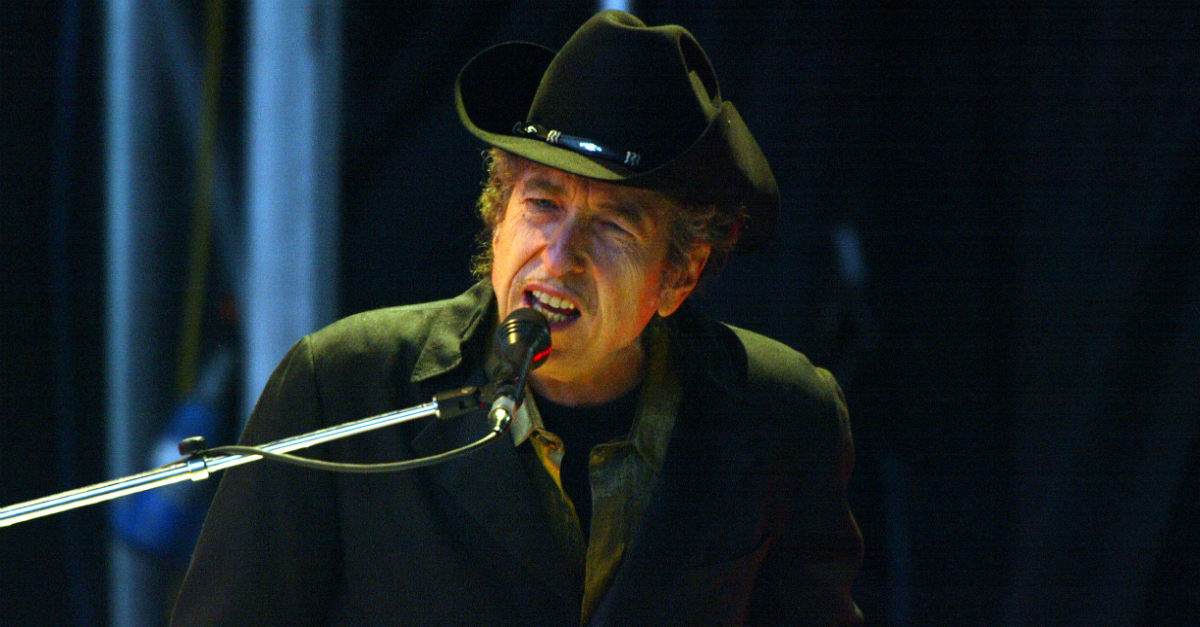 The legendary Bob Dylan paid homage to his late friend and fellow Traveling Wilburys member Tom Petty with an emotional cover of the Tom Petty & The Heartbreakers classic “Learning to Fly” during the encore of a recent concert in Broomfield, Colo.

After Petty and his band The Heartbreakers toured with Dylan as his backing band in 1986, Dylan and Petty would go on to form the super group Traveling Wilburys with fellow rock gods Roy Orbison, George Harrison and Jeff Lynne.

RELATED: The amazing tribute to Tom Petty by thousands in his Florida hometown gave us goosebumps

Following Petty’s death on Oct. 2, Dylan said of Petty in a statement to Rolling Stone, “It’s shocking, crushing news. I thought the world of Tom. He was a great performer, full of the light, a friend, and I’ll never forget him.”

You can see more footage of the performance below: